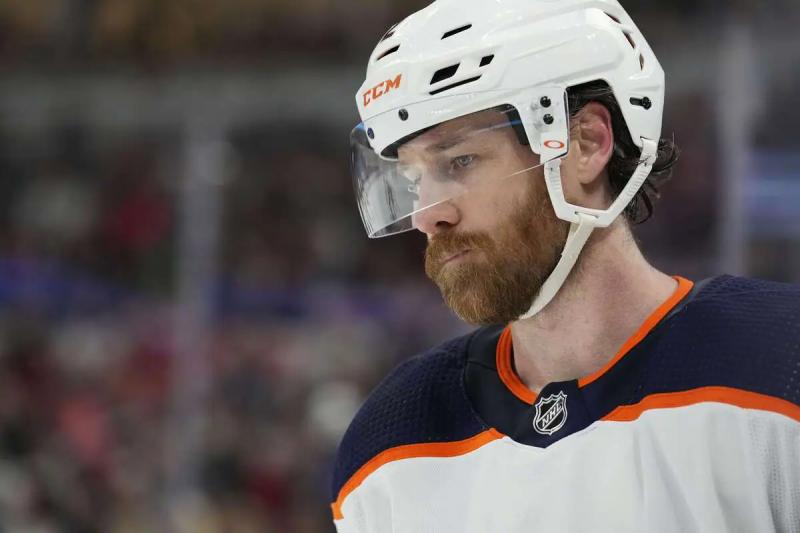 Defender Duncan Keith has decided to retire and will therefore not be returning to the Edmonton Oilers next season.

That's what indicated a few sources, including the TSN network, on Friday. Thus, the 38-year-old veteran will give up the last year of his contract; his average annual salary was $5.4 million.

According to radio station TSN 1260, Oilers general manager Ken Holland asked Keith to give him a answer on his intentions by Saturday, question of better planning the continuation. As a result, the former Chicago Blackhawks will allow Edmonton more space under the salary cap.