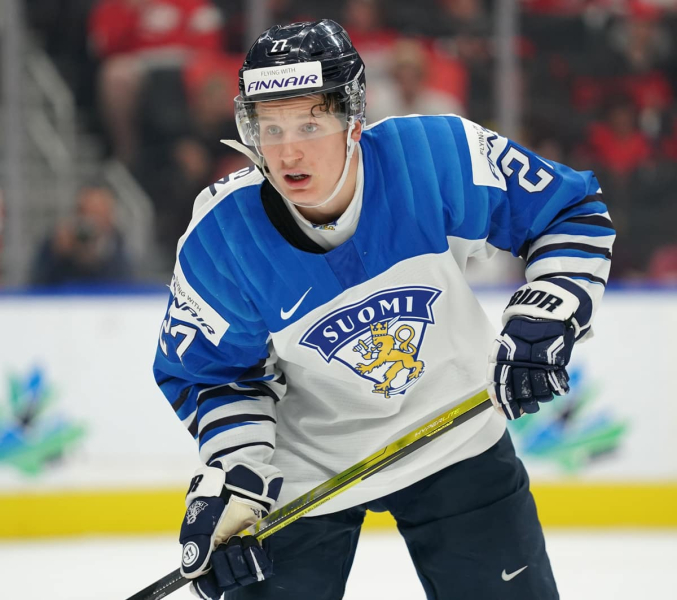 Led by Oliver Kapanen, who had a goal and an assist in the second period, Finland beat Slovakia 5-2 in a World Championship preliminary round game junior hockey on Tuesday in Moncton.

The winners redeemed their 3-2 overtime loss suffered the day before at the hands of Switzerland.

Hope of the Montreal Canadiens, Kapanen was named player of the game for his team. He scored the game-winning goal eight minutes into the middle period when he pulled past a rival to round the net and stun goalkeeper Patrik Andrisik. Subsequently, the Habs' second-round pick in the 2021 draft assisted on Jani Nyman's goal.

Owned by the Nashville Predators, Joakim Kemell also hit the target in a winning cause, as did Brad Lambert and Sami Paivarinta. In front of the Finnish net, Jani Lampinen repelled 22 pucks.

On the losing side, Peter Repcik scored twice. Another hockey player from the Habs organization, Filip Mesar, was in action. However, the Slovak was kept in check. Andrisik and Matej Marinov faced 23 shots.