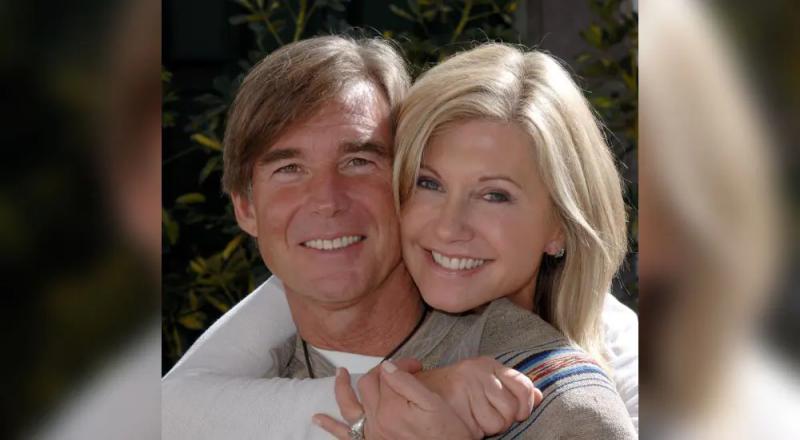 Two days after the death of Australian actress and singer Olivia Newton-John, her husband, John Easterling, delivers a touching testimony on the star's Instagram account.

“Every day we expressed our gratitude for this love that could be so deep, so real and so natural,” says the businessman who shared his life with the lead actress of the film Grease.

“She's the bravest woman I've ever known,” says her husband.

Olivia Newton-John and John Easterling were married in 2008 and were still living together in 2022.

“In the most difficult times, she always had the faith, the humor and the will to bring things to light,” he says.