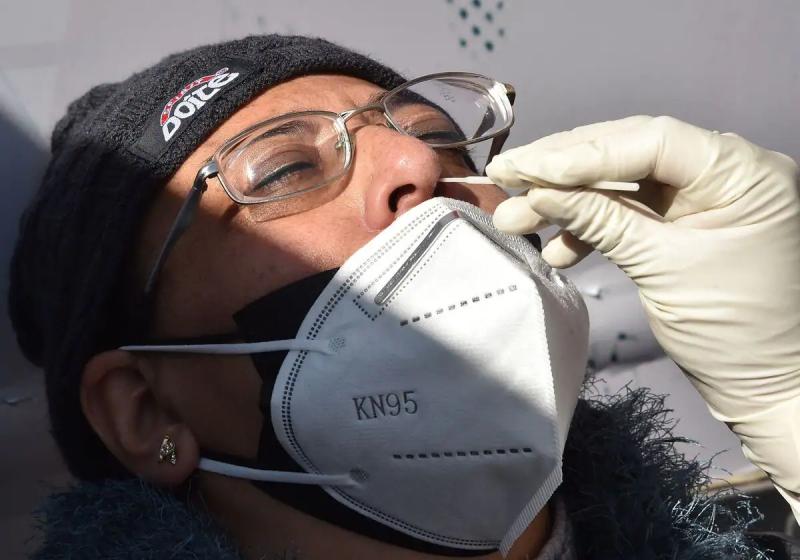 Nearly 56% of people infected with the Omicron variant, which has been prevalent in recent waves of COVID-19, were unaware they had caught it, a recent Cedars study found -Sinai.

“More than one in two people infected with Omicron did not know they had it,” Susan Cheng, director of the Healthy Aging Research Institute in the Department of Cardiology at the Smidt Heart Institute at Cedars-Sinai and corresponding author of the study.

Previous studies had estimated that at least 25% and up to 80% of infected people may not show symptoms of the virus.

Recall that the Omicron variant is generally the one with the least severe symptoms , such as fatigue, cough, headache, sore throat or runny nose.

“The results of our study come in addition to the evidence that undiagnosed infections can increase virus transmission,” said Cedars-Sinai researcher and study first author Sandy Y. Joung. “A low level of infection awareness likely contributed to the rapid spread of Omicron.”

“We hope people read these results and think, 'I was just at a rally where someone tested positive' or 'I just started feeling a little wrong. Maybe I should do a quick test.” The more we understand our own risks, the better we will be able to protect the public's health and our own,” Cheng said.