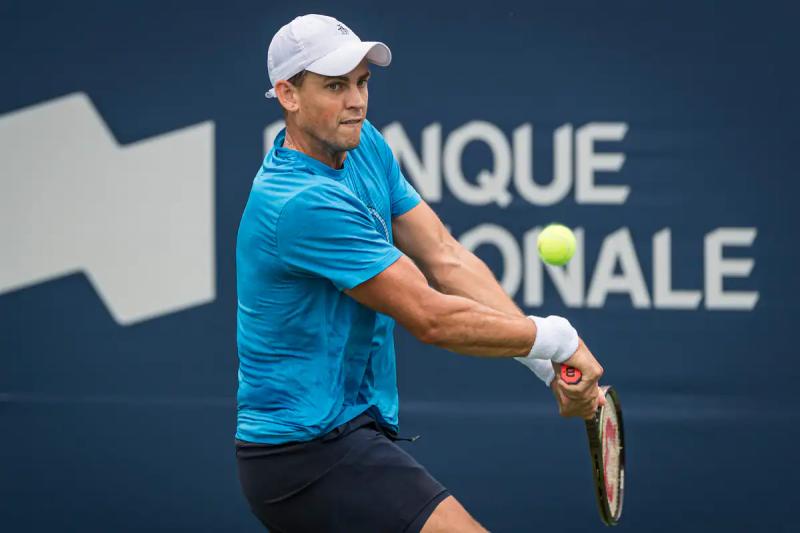 Injuries have continued to hamper Vasek Pospisil in the past year. However, for the past few weeks he has been back on the road to health so he can finish his season strong.

The British Columbian has already been in Montreal for a few days. We took the opportunity to talk to him about his expectations in anticipation of the tournament, but also about his mushroom products company.

Once again, injuries came to thwart his plans on the field . Last March, he fell in battle due to a torn elbow muscle.

“It's a common injury in baseball players,” Pospisil said. I was in pain and was sidelined for three months.

“When I came back I was still uncomfortable, but the doctors were telling me it was normal. It went back to normal as they predicted. I haven't had any pain for three weeks.”

Surgery wasn't an option for Pospisil, but…

“We came close to move towards this solution, he confirmed. It could have happened if I had continued to play. The damage would have been more serious.

During this difficult period, the athlete did not think about retirement. He is still driven by the passion for his sport. According to him, he has four or five good years of tennis left in his body.

For the tournament which starts on Monday, he doesn't have too many expectations.

“I try not to put too much pressure on my shoulders. I just want to play at a high level. I feel like I'm doing well in training. I just want to have fun jumping on the field.”

For Pospisil, the Montreal Masters 1000 will always have a special meaning.

“It was at this tournament that I experienced my blossoming at the ATP, he underlined. It's always going to be the most important city in my career and for the rest of my life.

“It's always going to be special to play in this tournament.”

In 2011, in his first career game with the pros, he won in three sets against the Argentinian Juan Ignacio Chela. A beautiful moment.

Subsequently, he bowed to a certain Roger Federer.

“It was on a secondary court in my memories, said Pospisil. It was an incredible experience.”

During his break of the last few months, Pospisil took time to prepare his after- career. He founded the Hekate company, with two businessmen, which specializes in mushroom-based performance products.

Multiple medalist Penny Oleksiak has just joined the adventure as an ambassador.

“I consulted a nutritionist, who works with the Toronto Blue Jays, who had spoken to me of this type of product when I was struggling with back pain, explained Pospisil.

“I saw the benefits on a daily basis and it helped me a lot. The properties of functional mushrooms are powerful. I became passionate about the subject and decided to start my own company in 2020.”