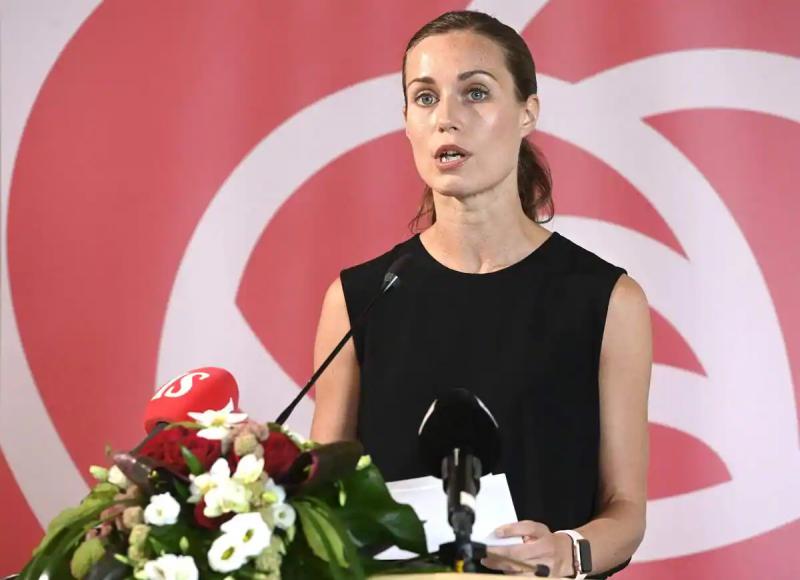 HELSINKI | On the verge of tears, Finnish Prime Minister Sanna Marin on Wednesday defended her aspirations for “joy” and “life” after controversy over videos showing her dancing and partying.

< p>“I am a human being. I sometimes also long for joy, light and pleasure in the midst of these dark clouds,” she said, her voice shaking, at an event organized by her Social Democratic Party (SDP) in Lahti, in southern Finland.

“It’s private, it’s joy and it’s life,” she said, her eyes misty. 'But I haven't missed a single day of work'.

The Prime Minister has been the target of controversy since last week after videos showing her having fun with friends and celebrities leaked online.

Some have criticized her for inappropriate behavior on the part of a Prime Minister, others have defended her right to enjoy a private event with her friends.

Comments heard on the video have interpreted as referring to narcotics, a subject intensely debated on social networks, which was refuted by the Prime Minister.

To “dispel any suspicion”, Sanna Marin had taken a test drug test last week, which came back negative.

“I want to believe that people will look at what we do at work rather than what we do in our spare time,” she pleaded on Wednesday, confident that the past week had been “pretty difficult”.

Europe's youngest prime minister made headlines again on Tuesday when she apologized for more photos taken at her residence in July.

The photo , published by Finnish media, showed two women kissing, lifting their tops to reveal their busts and covering their chests with a “Finland” sign.

“I think the photo is inappropriate, I m apologise. This photo should not have been taken,” Ms. Marin told the press.

The Prime Minister explained that at that time, “friends” were in her residence to “spend the evening” there and go to the sauna.

The photograph was first posted on a TikTok account by an influencer and former contestant for the Miss Finland pageant, who herself appears on the photo.