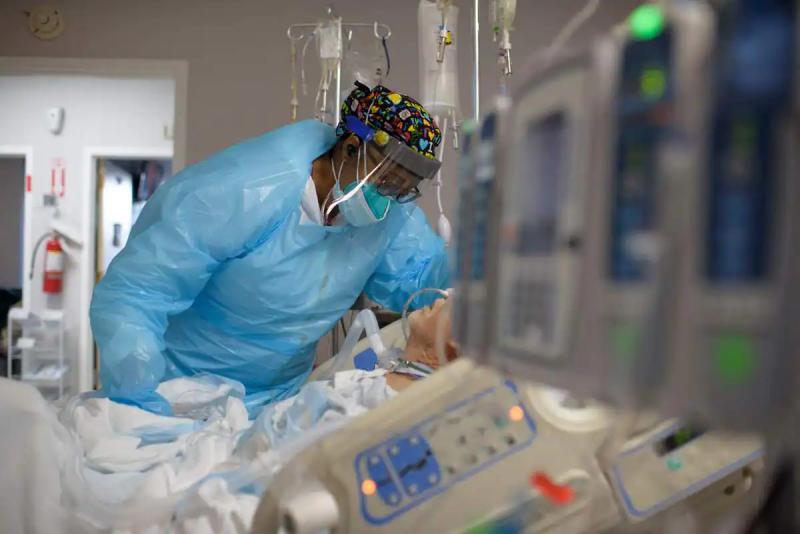 The COVID-19 pandemic has killed one million people worldwide since January, the WHO said on Thursday, calling on governments to speed up vaccinations as a third of the world's population 'is not vaccinated.

“We have passed the tragic milestone of one million deaths from COVID-19 since the start of the year,” said the director General of the World Health Organization (WHO), Tedros Adhanom Ghebreyesus, in a press conference.

He called on the governments of all countries to redouble their efforts to vaccinate all workers in the health, the elderly and other people most at risk, in order to achieve 70% vaccination coverage for the entire population.

In January this year, WHO, the United Nations Children's Fund (Unicef) and their partners have created the COVID-19 Vaccine Delivery Partnership (CoVDP), with the aim of facilitating the distr ibution of doses in 34 countries with vaccination coverage below 10%, all but six of which are in Africa.

Now, Dr Tedros said, only 10 countries still have coverage below 10%.

“However, there is still a lot to do,” he said.

According to the head of the WHO, a third of the world's population n are still unvaccinated, including two-thirds of healthcare workers and three-quarters of the elderly in low-income countries.

According to the latest WHO statistics, the COVID-19 pandemic is responsible 6.45 million deaths worldwide since the first cases appeared at the end of 2019 in the Wuhan region of China.