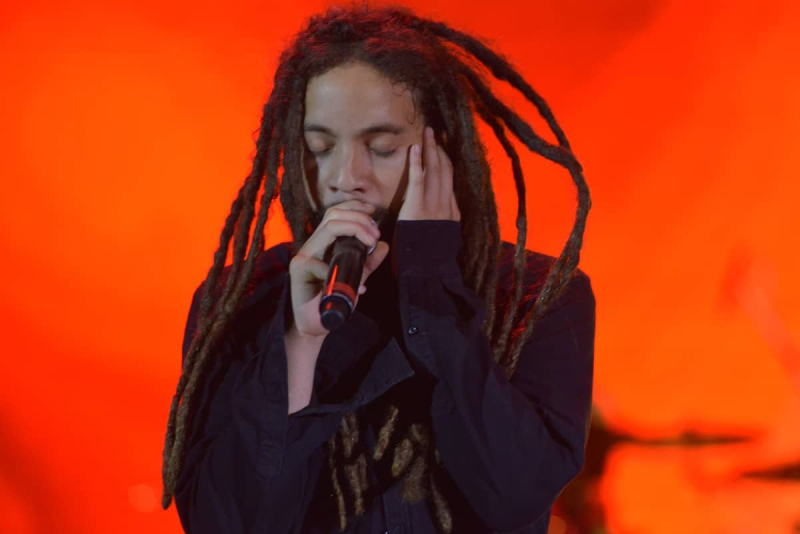 He who is also singer and musician was found unconscious in his vehicle on Tuesday morning.

According to the Florida radio station WZPP, he died of a violent asthma attack.

It was not specified in which city or state the young man was discovered.

Marley was found unresponsive in a vehicle.

Joseph “Jo Mersa” is the son of Stephen Marley, one of 11 children Bob Marley had with seven wives different.

According to the Jamaica Observer, he grew up in Jamaica before moving to Florida as a teenager.

He is survived by his wife and daughter.