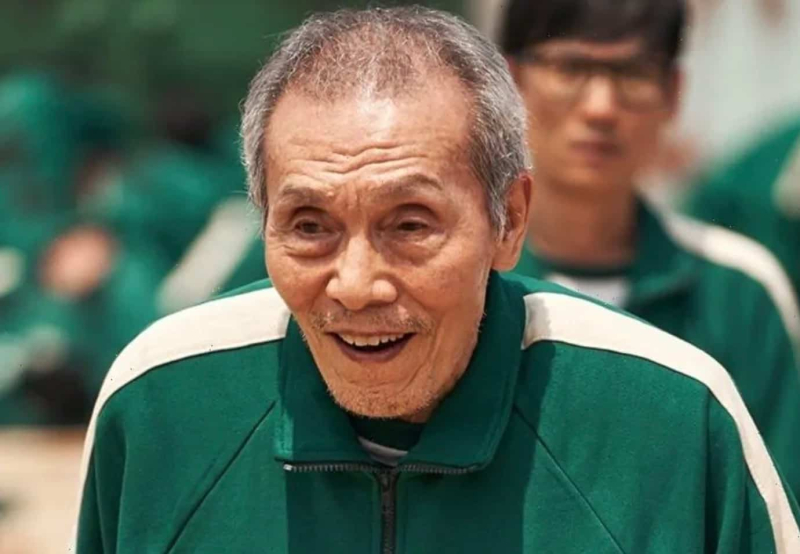 South Korean actor O Yeong-su, one of the stars of the Squid Game series, makes the prosecuted for a sexual assault in 2017, the prosecution told AFP on Friday.

The 78-year-old actor became the first South Korean to winning a Golden Globe Award for his role as a vulnerable-looking old man in the Netflix streaming platform's hit dystopian thriller.

According to press reports, the South Korean prosecution has formally charged on Thursday with improperly touching a woman's body in 2017. The actor was released. AFP an official of the prosecutor's office of the district of Suwon, in the southern suburbs of Seoul, without further details.

According to South Korean media, the country's Ministry of Culture has decided in the wake of interrupting a campaign commercial which featured O Yeong-su.

Dark and violent denunciation of the excesses of capitalism, in which destitute people kill each other during cruel children's games with the hope of winning millions , Squid Game has been viewed by tens of millions of people since its launch in 2021 and remains one of Netflix's most popular series.