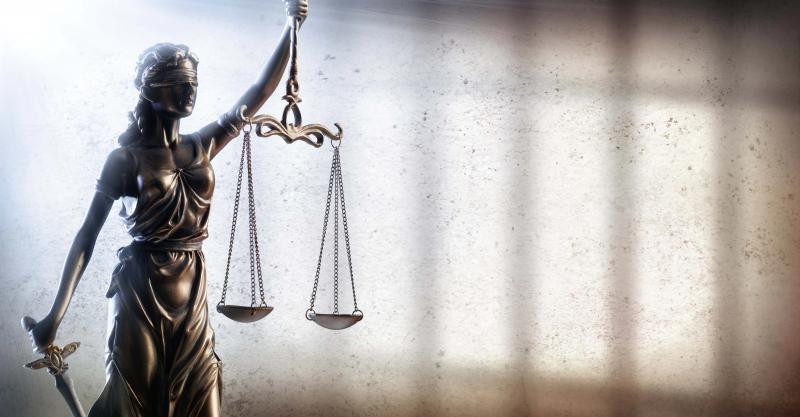 The driver of a heavy goods vehicle who hit a British family's car in 2017, killing the father and a baby, was sentenced by French courts on Thursday to five years in prison, including four , suspended.

The collision occurred on June 27, 2017 at 2:30 p.m. on a secondary road between Quimper and Pluguffan, to the west. The driver of the truck, which was transporting cattle that day, had rammed the family vehicle from behind, which had slowed down just before an intersection to turn left.

The 10-month-old baby died instantly and his father the next day. The mother, who was in the back of the car next to her baby, was seriously injured.

The defendant, a 32-year-old man, did not respect the time of legal rest. He had also falsified the disc of his tachograph intended to retrace his hours of driving and rest.

“It's the only way to respect the rhythm” of work imposed, he had indicated to the bar last June 2, ensuring that most of the other drivers of the company did not respect the legal rest time either.

The 30-year-old was also speeding, driving at 87 km/h on a portion limited to 80 and had exchanged several messages from his mobile phone just before the accident.

The driver, who converted to masonry, was also banned from the profession of driver road for five years.