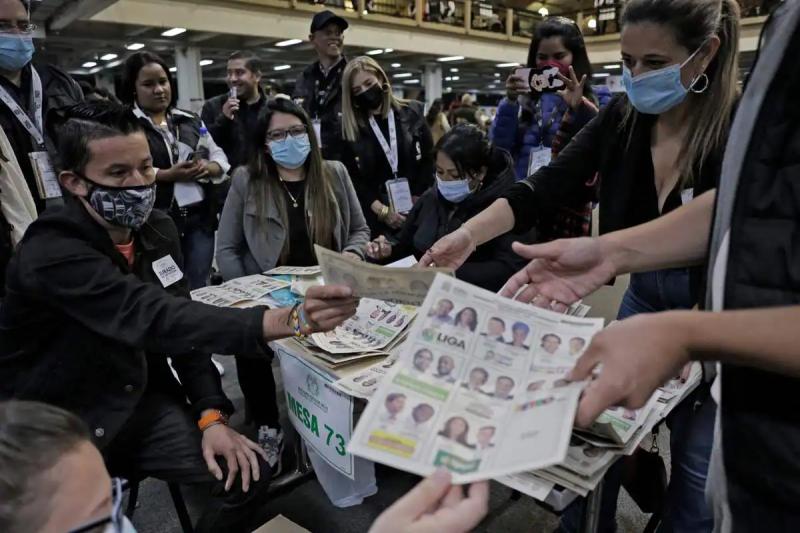 On average, only four out of ten people have confidence in their government, the OECD revealed on Wednesday in its first study on the perception of citizens of 22 countries towards their public authorities.

“The majority of respondents trust the courts and the police (67.1%, the best perceived) in their country, while the rating of political parties (24.5 %, the least well perceived), legislative institutions, such as Parliament and Congress, and the media is relatively low,” they add.

About 30% of French people believe in their government in this way. France ranks among the last four countries, while Finns and Norwegians are those who say they are the most favorable to the action of their leaders.

“Just under half of respondents, on average across all countries, think a senior politician would give a political favor in exchange for a well-paid job in the private sector, and around a third predict that a civil servant would accept money to speed up access to a service”, point out the authors.

“There is also a gender gap, with women making on average, all countries combined, 2.7 percentage points less. confidence in the public authorities of their country than men”, further details the organization.

These conclusions should constitute an important contribution to the OECD ministerial meeting “Building confidence and strengthening democracy”, to be held in November.