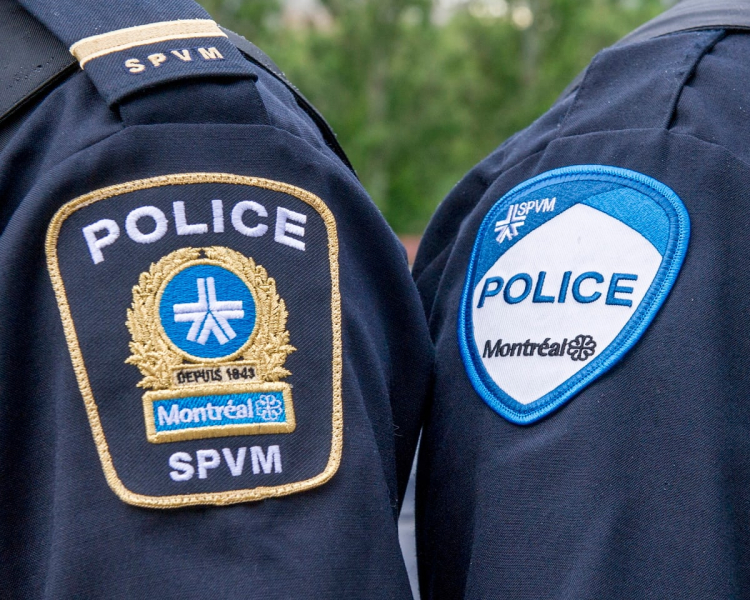 Only two candidates remain in the race for the leadership of the Montreal police, the outcome of which will be known this Thursday, our Bureau of Investigation has learned.

After seven months of interim and after several internal tensions at the Service de police de la ville de Montréal (SPVM), the name of the person who will lead the organization for the next few months should be announced on November 24. years.

The name of the person who will be chosen to fill the position left vacant by the former chief, Sylvain Caron, will be announced during a public meeting of the Commission de la sécurité publique.

As of this writing, two candidates are still in the running to take the top chair of the province's largest municipal police department, our sources tell us.&nbsp ;

This is the interim boss Sophie Roy, considered internally as the favorite.

Its deputy director Vincent Richer is also on the short list of the selection committee.

At at least three other people had submitted their candidacy:

However, several police sources who are not authorized to speak to the media tell us that the elimination of these last two created several ripples within the ranks:

“Chief Inspector Brigitte Barabé has been on the eligibility list [to become assistant director] for almost two years and has still not been promoted. This hurt her because she was unable to develop the management experience required,” says one of our sources.

Meanwhile, in 2021, a deputy director by interim was appointed even though he does not have a bachelor's degree, which is nevertheless a condition required for the position.

This adds to the tensions, indicates another source well aware of the internal management at the SPVM .

We tried to get Brigitte Barabé and other candidates' version of the facts, but no one returned our calls.

After the Commission's announcement of public security, the Executive Committee will have to ratify the choice of the successful candidate, followed by the Council of Ministers in Quebec.