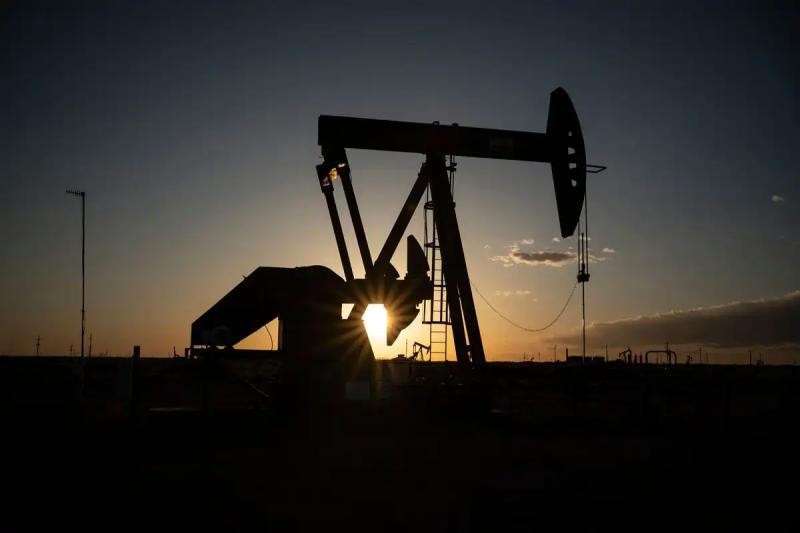 OPEC+ countries decided on Monday to cut production to support prices in the face of fears of recession, a first in more than a year and the drastic cuts made due to the COVID pandemic -19.

Representatives of the thirteen members of the Organization of the Petroleum Exporting Countries (OPEC) and their ten allies have agreed to “return to August quotas”, a drop of 100,000 barrels compared to September, announced in a press release the alliance, whose headquarters are in Vienna.

The group, which met by videoconference, leaves the door open to new discussions before the next meeting on October 5, “to respond if necessary to developments of the market”.

Over the course of its monthly meetings, OPEC+ is resisting calls from the West to open its floodgates more widely in order to contain the surge in prices and inflation at its highest for decades.

“This symbolic drop is not a real surprise after the murmurs of recent weeks”, reacted in a note Caroline Bain, analyst at Capital Economics.

Saudi Energy Minister Abdelaziz bin Salman seemed to open the door ten days ago to the possibility of a cut, denouncing a market “falling into a vicious circle of low liquidity and volatility. extreme”.

Affected by an increasingly gloomy global economic outlook, prices had recorded their third consecutive monthly decline in August, far from their peaks at levels close to 140 dollars a barrel.

“Better to stop now. Better to be too careful,” says Bjarne Schieldrop, analyst at Seb, to explain the decision of OPEC +.

The alliance “clearly wants to maintain the high prices” which provide it with lucrative revenues, adds Craig Erlam, analyst at Oanda.

Furthermore, “she may be concerned that the return of Iranian crude to the market will tip the market balance in favor of supply and therefore lower prices,” he adds.

Hopes of an agreement, which would be accompanied by an easing of American sanctions, in particular on oil, have recently been revived.

Before a new cold shower in these interminable talks: the United States estimated Thursday that Tehran's response to the text submitted by the European Union was “unfortunately (…) not constructive”.

Another element at play is the inability of OPEC+ to meet its targets.

“Current production and quotas are now disconnected, so it is a question of credibility says Schieldrop.

Extended political crises, or lack of investment and maintenance during the pandemic now handicapping oil infrastructure: many countries in the group such as Angola or Nigeria cannot pump more, already appearing to be at maximum capacity.

Only Saudi Arabia and the United Arab Emirates seem to have spare production capacity.

This is also a new message addressed to Westerners, who are trying at all costs to stem the inflation.

Last announcement to date, the seven most industrialized countries decided on Friday to “urgently” cap the price of Russian oil, in order to limit the resources that Moscow derives from the sale of hydrocarbons.

But Russia has warned that it will no longer sell oil to countries adopting this unprecedented mechanism.

The supply on the market could then be reduced, which would contribute to a new surge in prices which, despite the recent decline, remain at historic highs highly and extremely volatile.