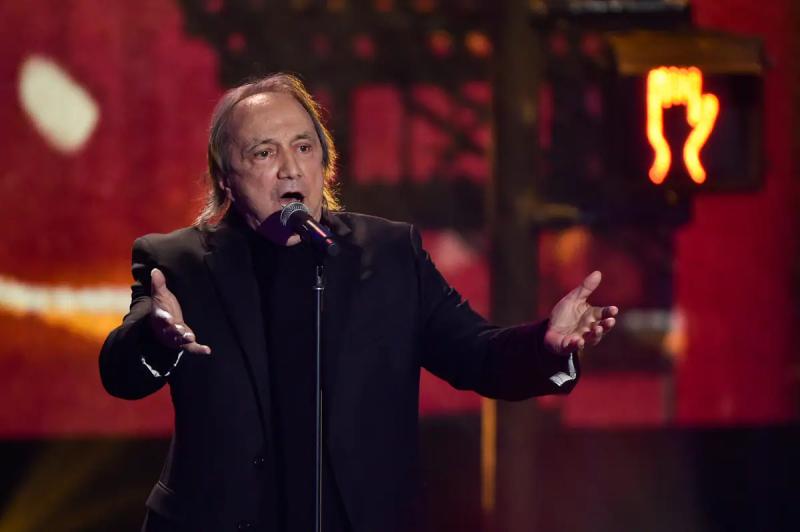 Convalescing from vocal cord surgery, Claude Dubois is forced to postpone his show scheduled for August 6 at the Théâtre Desjardins de LaSalle, in Montreal.

En Due to his condition, the singer-songwriter must wait until September 1 before being able to hit the road again with his show Dubois en liberté.

Consequently, the August 6 show will be postponed to September 16, 2022, Mr. Dubois' manager told QMI Agency in a press release on Tuesday.