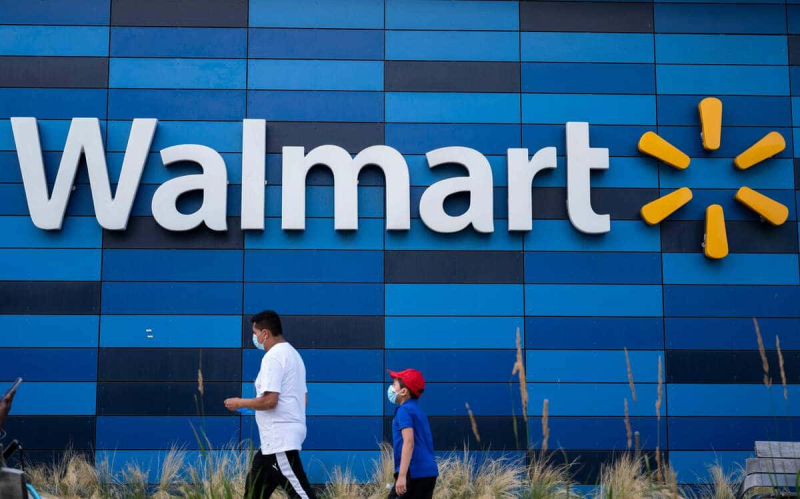 The American supermarket chain Walmart announced on Tuesday that it will pay 3.1 billion dollars in the United States to settle lawsuits brought by states and communities for its role in the opioid crisis in this country.

Like drugstore chains CVS and Walgreens, which agreed in early November to each pay $5 billion in similar deals, Walmart is accused of mass distribution of opiate painkillers without warning of high prescription numbers.

“Pharmacies such as Walmart have played an undeniable role in perpetuating the destruction wrought by opiates,” New York Attorney General Letitia James commented in a separate statement.

The over-prescription of opiates, which began in the late 1990s, led to a crisis that claimed more than 500,000 lives in 20 years.

Although the trend has reversed since 2016, these drugs have created addictions and caused some patients to turn to drugs like heroin and fentanyl.

Walmart disputes the accusations about its role in this crisis and emphasizes that the agreement does not include any admission of liability. But the group believes that settling the lawsuits is “in the best interest of all parties”.

In addition to the money paid, the company has pledged to better monitor prescriptions to avoid fraud and suspicious prescriptions.

This agreement has in any case weighed on the accounts of Walmart, which recorded a net loss of 1.8 billion dollars for the period from August to October.

Its activity, however, held up well and, not taking this exceptional item into account, the supermarket chain posted results that exceeded expectations.

In particular, its turnover increased by 8.7% to reach 152.8 billion dollars.

The group now expects its turnover to rise by 5.5% for its financial year, which ends at the end of January, against 4.5% previously.

Walmart had warned this summer that its margins would be eroded this year by inflation, which weighs on the budget of its customers. The latter therefore spend more on food and gasoline and less on other goods, at generally higher margins.