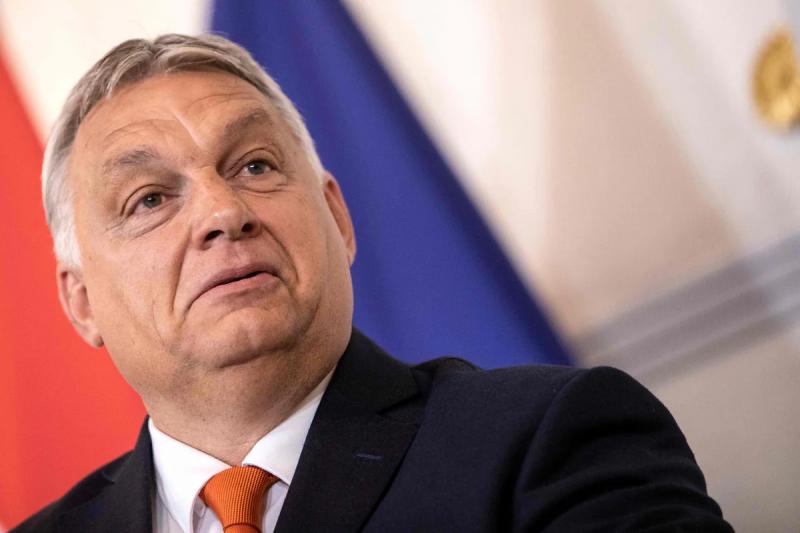 Hungarian Prime Minister Viktor Orban, who is going it alone in Europe by boosting gas trade with Russia, is traveling to Moscow on Saturday morning for the funeral of Mikhail Gorbachev, the Secretary of State told international communication Zoltan Kovacs.

He will “pay tribute to the late Mikhail Gorbachev”, accompanied by a Hungarian delegation, he wrote on Twitter, the day after the announcement by the Russian giant Gazprom of the maintenance of the shutdown of the Nord Stream gas pipeline, vital for Europe.

The funeral of the last leader of the Soviet Union takes place on Saturday in Moscow. Mr. Gorbachev died on Tuesday evening at the age of 91 following a “long and serious illness”, according to the hospital where he was being treated.

He made history by precipitating, in spite of himself, the disappearance of the Soviet empire in 1991, when he tried to save it with democratic and economic reforms, thus ending the Cold War.

< p>Budapest was liberated by the Red Army in 1945 and Hungary then came under Soviet rule. In 1956, an insurrection was crushed by the block's armored vehicles.

Viktor Orban regularly maintains the memory of this uprising.

His trip comes as Gazprom announced on Friday the extension of the shutdown of the Nord Stream gas pipeline for maintenance.

Contrary to the current, Hungary announced on Wednesday a strengthening of its exchanges with Gazprom and receives additional deliveries of gas, at a time when its European partners are facing a sharp reduction in the quantities supplied.

Since his return to power in 2010, Viktor Orban has forged ties with Russia, a collaboration maintained despite the Russian invasion of Ukraine.