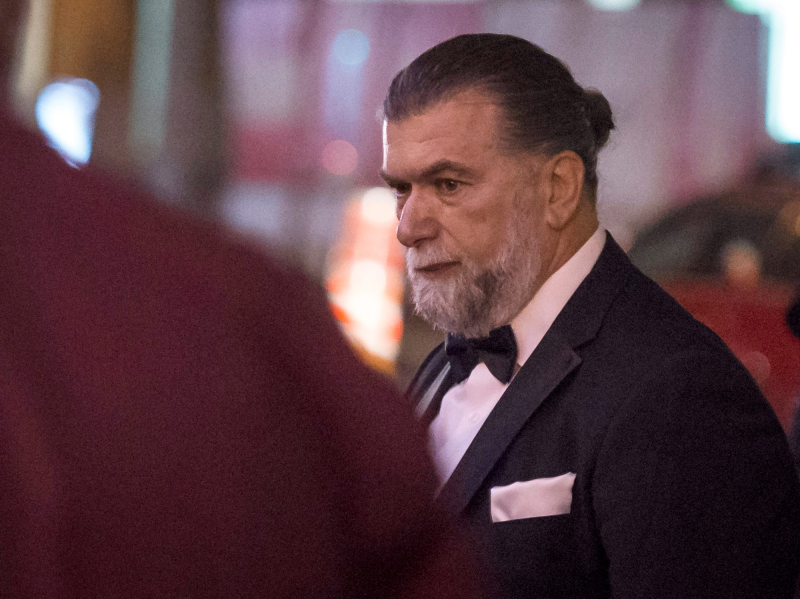 Former Hells Angels leader Salvatore Cazzetta has just been retired by the biker gang, according to information obtained by our Bureau of Investigation.

For Cazzetta, who was no longer unanimous within the Hells after having been considered one of the most influential actors in organized crime in Quebec for three decades, it is a forced retirement akin to a expulsion.

The 67-year-old biker, who led the Hells between 2011 and 2016, had no intention of leaving the ranks of the powerful criminal organization, according to our sources.

But other influential members of the band would however have strongly suggested that he leave “on good terms” by abandoning his “patches” of the Hells of the Montreal chapter that he had worn for nearly 17 years.

“There are a lot of movements in the criminal world right now, alliances are changing and Cazzetta no longer has a place” among the dominant forces of organized crime in Montreal, explained a police source well aware of the situation.

The one who was nicknamed “Sal” or “The Beard” in the underworld, was seen sporting his Hells jacket for the last time at the end of October, during a motorcycle ride of the Hells to mark the sixth anniversary of the founding of their chapter in New Brunswick.

Remember that Salvatore Cazzetta was also one of the founding members of the Rock Machine, the group of bikers who fought a bloody war in the Hells during the 90s. However, Cazzetta did not take part in this murderous war since he was then incarcerated for a conspiracy to import 200 kg of cocaine into the United States.

For at least three years, it is Martin Robert, whose sumptuous nuptials in downtown Montreal made the headlines in December 2018, that the police consider the leader of the Hells in Quebec.

Usually , the Hells go to a vote at a meeting when it comes to removing a member in good standing from their ranks, under their internal regulations, but it was not possible to know if this was necessary in the case of Cazzetta.

However, this is what the Hells had done in March 2014 by unanimously adopting, during an “East Coast” assembly of all their Quebec members, the expulsion “on good terms” of their ousted leader, Maurice “Mom” Boucher.

The latter, who died of cancer last July while serving a life sentence for ordering the murders of two prison guards in 1997, never digested his rejection of the Hells organization and even thought of revenge, according to police documents obtained by our Investigation Bureau and cited in the book Le Parloir.

Other Hells Angels known but less influential than Salvatore Cazzetta have also left the gang on good terms over the past decade, including Claude Berger, a chapter member of Sherbrooke, who was also a trumpet player with the Orchester symphonique de Québec, and Michel Lajoie-Smith, a member of the South chapter who was one of the leaders of the Montreal drug market.

According to the club's internal regulations, there are two ways to leave the Hells: on good terms (or “good standing”) and on bad terms (“bad standing”).

Using the soft method to force members to leave, the Hells Angels thus avoid internal purges and contrast with the radical methods of the past, which we saw in particular during the biker war between 1994 and 2002.

Qu 'one thinks, among others, of member in good standing Scott Steinert, whose skull was smashed with a hammer in 1997 in the Hells bunker in Sorel and whose body was found on the banks of the St. next year, or to the gang's former number 2, Louis “Melou” Roy, whom the gang made disappear in June 2000 for a dispute related to cocaine trafficking.