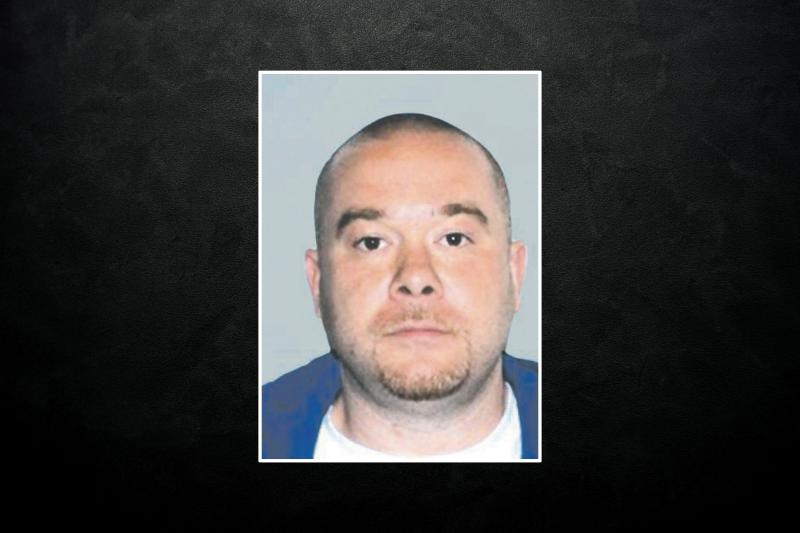 The hitman Frédérick Silva, who was in the pay of organized crime and imprisoned for murders, has just turned his jacket by agreeing to become an informer.

Our Bureau of Investigation has learned from reliable sources that the 41-year-old man has been under police protection since Thursday morning.

The Sûreté du Québec (SQ) and the Service de police de la Ville de Montréal (SPVM) will form a special brigade to “work together” with their future repentant witness in an investigation that could lead to “major impacts” for certain crime leaders organized, according to senior officers Benoit Dubé and David Bertrand, respectively of the SQ and the SPVM.

The latter did not, however, confirm the identity of their collaborator, contenting themselves with saying that he is is an “individual highly involved in organized crime” and “high level”.

This news will have the effect of a real bombshell within Montreal organized crime since by taking this decision, Silva will agree to denounce and incriminate his employers and his accomplices in all the crimes he has committed.

Frédérick Silva was notably convicted of having attempted to assassinate the mafia leader Salvatore Scoppa, on the sidelines of a conflict with the Rizzuto clan in 2017, in addition to having shot dead the ex-member of the Rockers and close to the Hells Angels, Sébastien Beauchamp, the following year.

He was convicted of three murders and one attempted murder, and is due back in court later this summer to stand trial in a fourth murder case.

Silva was detained at the Regional Reception Centre, one of three federal penitentiaries located in Sainte-Anne-des-Plaines.

However, a special squad of police went to pick him up during a delicate operation on Thursday to escort him aboard an SQ helicopter. Silva will likely be held under tight security inside one of the SQ stations until further notice.

He was apprehended in 2019 at the end of the Megalo investigation project, jointly carried out by the SQ and the SPVM.

Gérald Gallant, the ex-killer in the pay of the Rock Machine during the biker war who killed more than 160 people during the 90s, is the last killer to pledges to be passed in the camp of informers in 2006. He confessed to 28 murders and allowed the police to apprehend 11 employers and accomplices in his crimes.