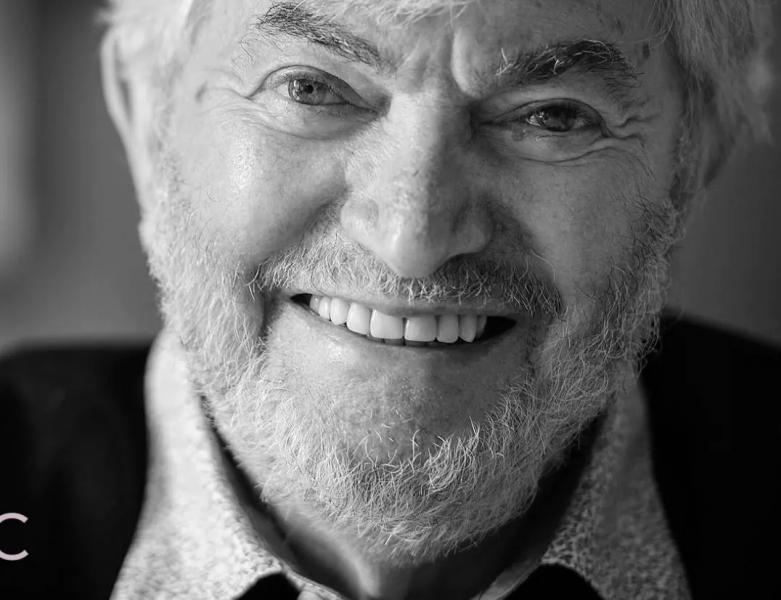 “It is with great sadness that we share the news that Monty Norman passed away on July 11, 2022 after a brief illness,” reads the site, which displays a large black and white photo of the composer. , displaying a frank smile.

Created for the first film in the saga, “James Bond against Dr No” (1962), the version of Monty Norman's music did not convince the producers, who asked John Barry (who died in January 2011), a monument to the music of films (“Midnight Cowboy”, “Out of Africa”, etc.), to retouch it.

The latter later claimed authorship of the work, but in March 2001 Monty Norman won a libel suit against the Sunday Times, which attributed it to John Barry. Monty Norman ordered the newspaper to pay £30,000 in damages for this article, which appeared in October 1997.

Born in east London to a Jewish family that left the British capital in the early days of the Blitz at the start of World War II, he got his first guitar at the age of 16, given to him by his mother, and discover the Beatles and Eric Clapton.

In the 1950s and early 1960s, he sang for jazz bands, including those of Cyril Stapleton, Ted Heath and Nat Temple, and performed in variety shows.

Alongside entertainer Benny Hill, he hits the road, taking turns headlining depending on which city they were in: comedy or music.

He then begins to compose, and wrote songs for Cliff Richard and Tommy Steel, one of are pioneers of rock in the UK, as well as musicals, such as 'Make Me An Offer' and 'Expresso Bongo'.