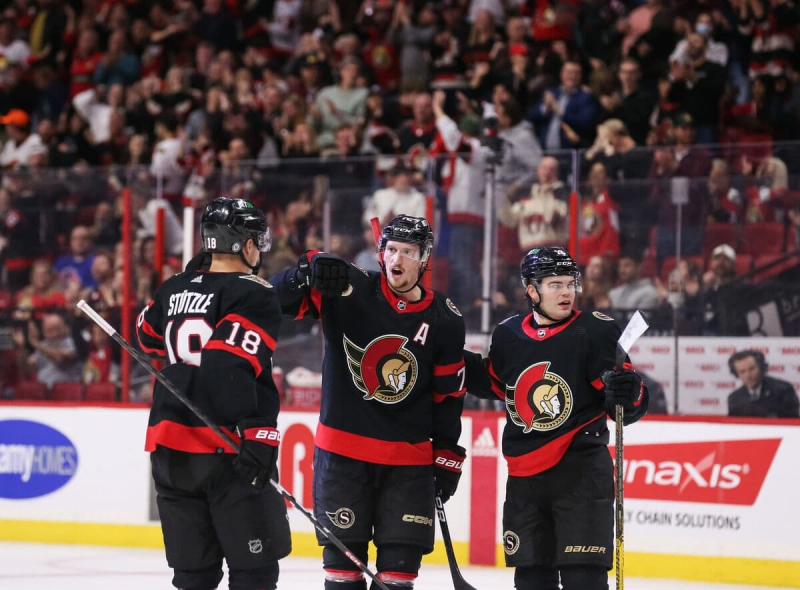 The owners of the Ottawa Senators have reportedly initiated the process to sell the organization to the National Hockey League (NHL).

In a published article Tuesday on the value of the teams of the Bettman circuit, the specialized site Sportico reported that the board of directors of the “Sens” had already had contacts to find bankers who would take care of the sale and “that there is a significant interest in the franchise.”

A spokesperson for the Ottawa club said the organization had no comment on the information put forward in Sportico's text.

< p>This is the first time since the death of Senators owner Eugene Melnyk last March that a possible sale of the team has been publicly discussed.

The “Sens” are part of the imposing estate that the man who died at 62 years old left to his daughters Anna and Olivia.

Also according to Sportico, the value of the Senate ers is valued at $655 million. This is an increase of 21% compared to last year, which represents the largest increase for an NHL team.