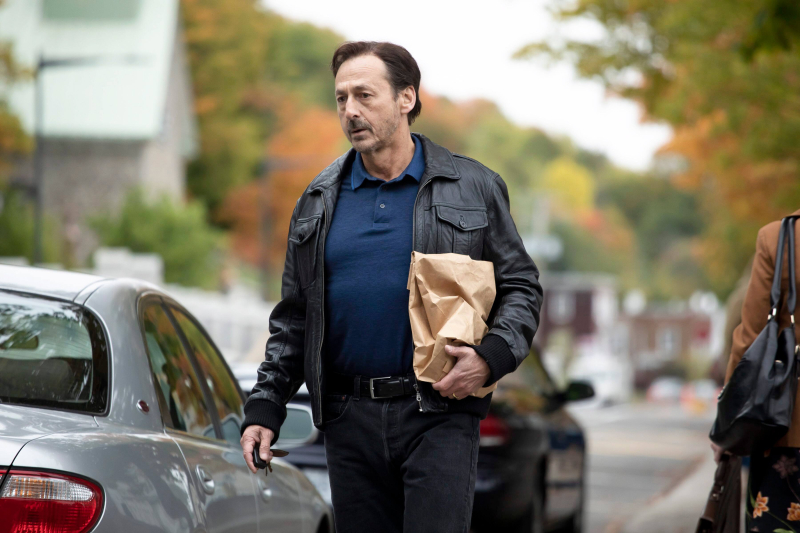 Between a financial thriller, a science fiction comedy and a detective thriller recounting the bloody journey of a hitman, Quebec cinema has offered something for everyone in the past year. Here are our five favorites of 2022.

We missed Stéphane Lafleur. After an eight-year absence from the big screen, the director of Tu dors Nicole and Continental: un film sans fusil has given us one of the most original and tasty films of 2022 with this sci-fi comedy as funny as it is brilliant. We follow the adventures of five Quebec volunteers who have been chosen to form a team B of alter ego of a small group of American astronauts sent on a mission to Mars.

Luc Picard has achieved a tour de force by directing and defending himself the main role of this excellent thriller which traces the incredible career of Gérald Gallant, one of the worst contract killers in the history of Quebec. Extremely effective, this adaptation of the book Gallant: Confessions of a Hitman by journalists Éric Thibault and Félix Séguin skillfully mixes suspense, humor and emotion.

After having shot a lot for the small screen in recent years, filmmaker Rafaël Ouellet (Camion, Gurov and Anna) made a remarkable return to the cinema last summer by signing this smoothly conducted crime thriller, which plunges us into the little-known world of poaching. We follow a family of poachers who have imposed their law for generations in their small village in Bas-du-Fleuve.

It is a fascinating and bewitching cinematic UFO concocted by actress and director Monia Chokri (La femme de my brother) with this quirky comedy adapted from the play of the same title by Catherine Léger. By telling the story of a young father (Patrick Hivon) suspended by his employer after making a sexist joke, Chokri playfully explores strong social issues such as misogyny and male-female domination.

The world of finance has not often been explored in Quebec cinema. By bringing to the screen the infamous Norbourg scandal, which shook Quebec in the mid-2000s, filmmaker Maxime Giroux and screenwriter Simon Lavoie succeeded in conceiving a highly effective financial thriller that has nothing to envy films of the same genre produced in Hollywood. François Arnaud and Vincent-Guillaume Otis deliver remarkable performances in the respective roles of the tie bandit Vincent Lacroix and his former right-hand man, Éric Asselin.