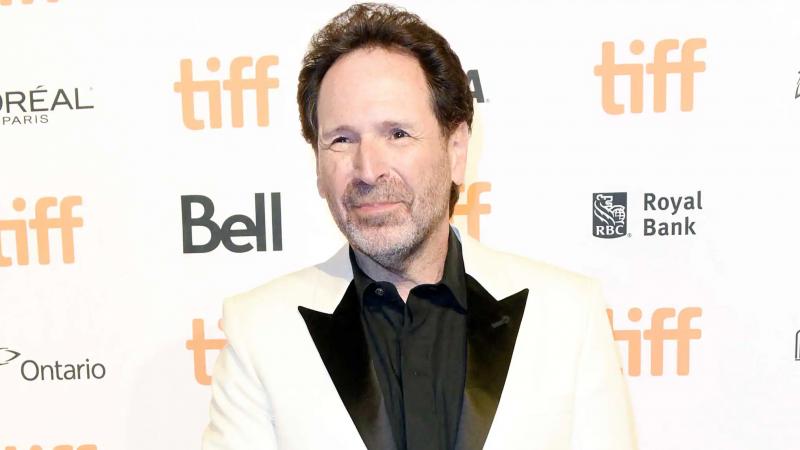 A few weeks ago, director Barry Avrich stirred up a storm by declaring that you don't have to be black to write black stories.

The director, who had just won a Screen Award for his documentary Oscar Peterson: Black + White, yet wanted there to be more films and series about black people. “There are so many black stories, he said, no matter who tells them, they have to be known! »

The reaction was quick. Everything that swarms and scribbles in the English-speaking world of audiovisual, whose wokism is growing visibly, condemned the unfortunate filmmaker with one voice. Where was this crazy man to make such a light statement?

Didn't he know that “cultural appropriation” “officially” ended in Canada on Wednesday, July 4, 2018, the day the Montreal International Jazz Festival abruptly ended Robert Lepage and Betty Bonifassi's SLĀV show, following the manifestation of a small group of exalted ones? In this era of extreme political correctness, the Academy of Canadian Cinema and Television was quick to put Avrich down.

Even Céline Peterson, the famous jazzman's daughter, said the strong response to Avrich's insulting remarks had comforted her. In the days that followed, the director had to beat his guilt publicly. He promised that he would now be dedicated to wholeheartedly supporting black creators and all other underrepresented creators.

In the current state of things, there is no longer any chance that a director or a white artist can imagine a scenario or a show concerning Blacks, and, by extension, Indigenous peoples. Our creators who present physical characteristics historically associated with populations originating from Europe now know that the doors of the arts councils, of Telefilm, of the NFB, of Radio-Canada and of all the aid organizations are double closed to them. regardless of whether their projects involve Black or Indigenous people.

But that's not all. Their chances of being supported in stories that only concern white people improve a lot if they have the intelligence to integrate into their teams or their cast a few black or indigenous people, a disabled person or an LGBTQUIA+. They can thus earn valuable points from aid organizations.

Warning, do not play at most end. Because she could not prove her Algonquin ancestry from Kitigan Zibi to Maniwaki beyond doubt, director Michelle Latimer was forced to resign from the Trickster series.that she had succeeded in producing pain and misery. The series was immediately canceled by the CBC despite the success of the first season. The filmmaker's fault was unforgivable and “the sea would have passed through it without washing away the stain”, to paraphrase Alfred de Musset. For more than two years, the unfortunate, as far as I know, has not worked again, because she drags her blunder as if it were a criminal record.

Our authors and our artists walk now on eggs, whether white or black. The aid organizations without which they would not be able to express themselves gradually weave a web around them that will end up suffocating them. Despite all their good intentions, the rules they impose on our creators will end up being as sterilizing as those suffered by creators in totalitarian regimes.