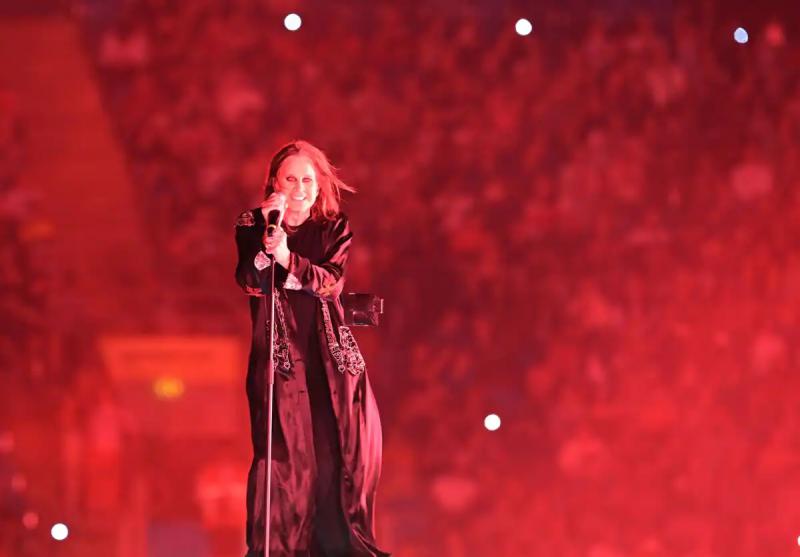 Ozzy Osbourne has revealed that the mass killings in the US influenced his decision to return to live in the UK.

In an interview with The Observer, the Guardian supplement, published on Sunday, the Black Sabbath rocker has opened up about his plans to return to his native country after living in North America for more than 25 years.

He and his wife Sharon Osbourne explained that the decision had nothing to do with the singer's health as he was diagnosed with Parkinson's in 2019.

“I knew people would think that, Sharon said Osborne. This is not the case. It's just time. America has changed so much. It's not the United States of America at all. There's nothing United about it. It's a very strange place to live at the moment.”

The singer also elaborated on what prompted him to move.

“Everything is fucking ridiculous there -down. I'm sick of people getting killed every day. God knows how many people have been shot in school shootings. And there was this mass shooting in Vegas at this concert… It's fucking crazy, “continued the 73-year-old singer, referring to the gunman who killed 60 people and in injured more than 4,000 at a country music festival in Las Vegas in 2017.

“And I don't want to die in America,” he added. I don't want to be buried in f*cking Forest Lawn,” referring to the California cemetery where many celebrities are buried.

Sharon and Ozzy Osbourne are due to return to their home countries in February 2023 .