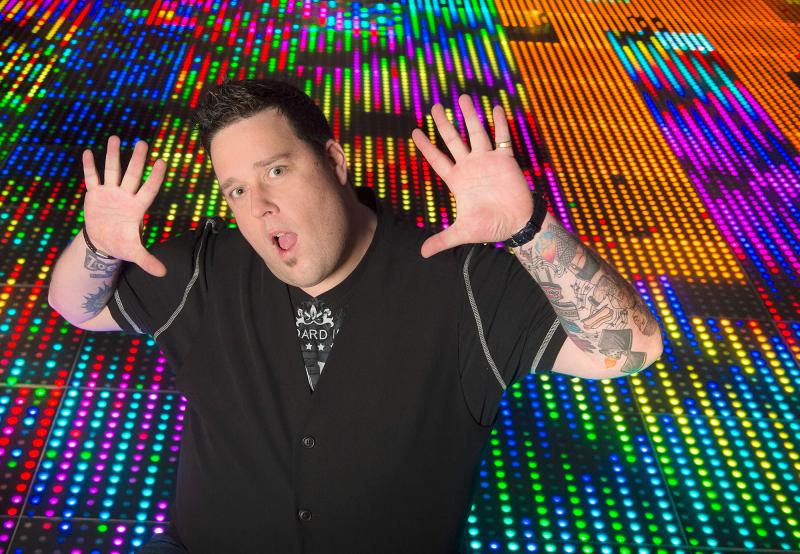 The leaves haven't turned red yet that it's time to talk about Christmas shows. Comedian P-A Méthot will kick off the festivities as early as November 14 at the Capitole, with a major show combining humor and music, and bringing together a dozen guests on stage.

< p>After performing thematic shows in recent years at the Bell Center and the Videotron Center devoted to the 1980s, 1990s, 2000s and country, and which have been crowned with success, P-A Méthot is now turning to the more intimate formula and festive at the Capitole cabaret. The show will be captured for broadcast on TVA in December.

On the musical side, it has invited none other than Guylaine Tanguay, Yves Lambert, Damien Robitaille, Mélissa Bédard and Ludovick Bourgeois to the party, who will have the task of raising the mood with the best of traditional music.

“It's going to be a bad party,” enthuses the comedian on the other end of the line, joined in Calgary, where he is filming the reality show Heart of trucker for UnisTV.

“We won't be into nostalgic music, not into something cheesy. It will only be festive music, I wanted us to have fun. »

P-A Méthot «  love it » make these thematic shows that mix humor with music. His head is filled with ideas for future events, he says. He's also done a stripped down version of the nostalgic flavored shows he's dragged to festivals all over the summer.

The self-described “party guy.” admits that the unifying theme of Christmas quickly imposed itself. “I don't know why I didn't think of it before. And in reality, I never received for Christmas. So this is the first time I'm going to host! »

The show P-A Méthot: The time party des Fêtes will take place on November 14, 8 p.m., at the Capitole de Québec.