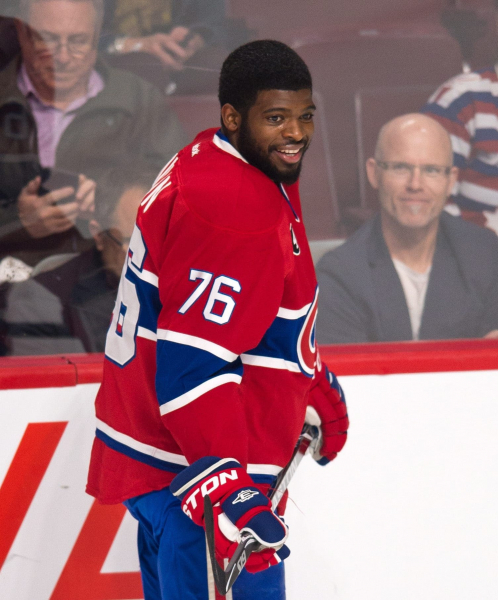 The right-handed guard, who was an unrestricted free agent, has made the announcement on his social media on Tuesday.

“This is the end of a chapter for me and after 13 years in the National League [NHL] I have made the decision to retire,” Subban wrote.

The Ontarian was selected in the second round (43rd overall) by the Canadiens in the 2007 draft. He began his career on the Bettman circuit three years later, in the final moments of the 2009-2010 campaign. He had also contributed to the CH's success in the playoffs that season, amassing eight points in 14 games.

Subban played a total of 434 games over seven seasons with the Habs. In June 2016, he was traded to the Nashville Predators for defenseman Shea Weber.

The 33-year-old played three seasons with the Tennessee club and then wore the colors of the New Jersey Devils for as many seasons. In 834 NHL games, Subban hit the target 115 times and provided 352 assists for 467 points.

“I never thought of myself as 'just a hockey player'. I always thought of myself as a person who played hockey, Subban also wrote in his declaration. Having this perspective allowed me to appreciate each of my appearances on the ice as if it were the last, to celebrate all my goals with emotion and to play all the games as if someone had paid to see me play for the first time.”