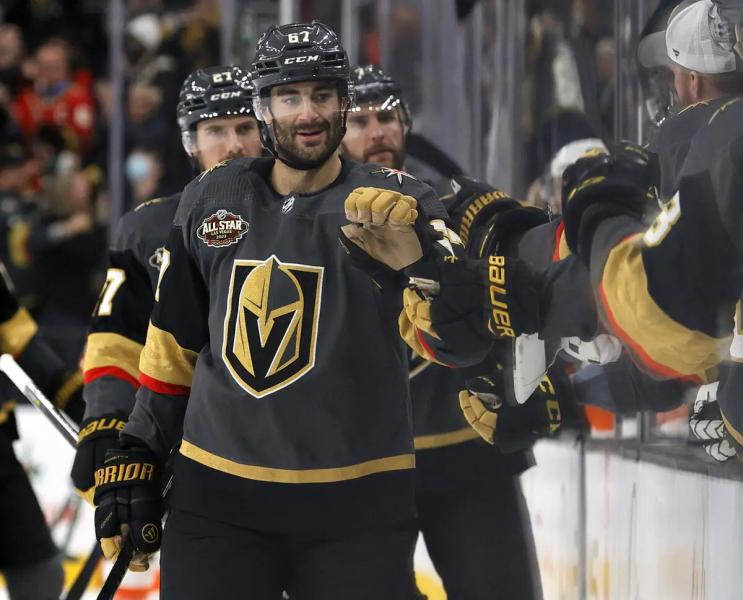 Traded to the Carolina Hurricanes the day after the free agent market opened in July, Max Pacioretty didn't hesitate to send his former team, the Vegas Golden Knights, to the slaughterhouse.

During the most recent episode of the “Raw Knuckles” podcast, hosted by former National League players Chris Nilan and Tim Stapleton, the forward blamed the lack of responsibility of the organization in the case of poor performance.

“It's something I've been thinking about lately. When I arrived in Vegas, I found it weird that no one was held responsible, first mentioned the former captain of the Montreal Canadiens. I'm not necessarily talking about the players in the team, but in general you didn't feel any pressure from anyone, whether it was the coaches or the management.”

The Golden Knights missed the playoffs for the first time in franchise history in 2021-22, posting 94 points in 82 games, finishing three points behind the Nashville Predators and the final playoff ticket in the league. Western Conference.

The Nevada squad, however, had several injuries throughout the season, while neither Pacioretty nor Mark Stone nor Jack Eichel were able to play at least 40 duels. The 33-year-old finally ended his campaign with 37 points in 39 games.

Despite this, Pacioretty was not happy with the outcome of the season and even used Montreal to better illustrate his point. view.

“I mentioned at the end of the campaign that no one was held accountable,” added Pacioretty. If we had such a bad season in Montreal, half the city would have been on fire, and here in Vegas it's [27oC] and it's sunny, we're going to get our cars washed, get our organic food and we are going to play golf. I thought we should be stricter with each other. I don't want to say it was a “country club”, but no one outside held us accountable.”