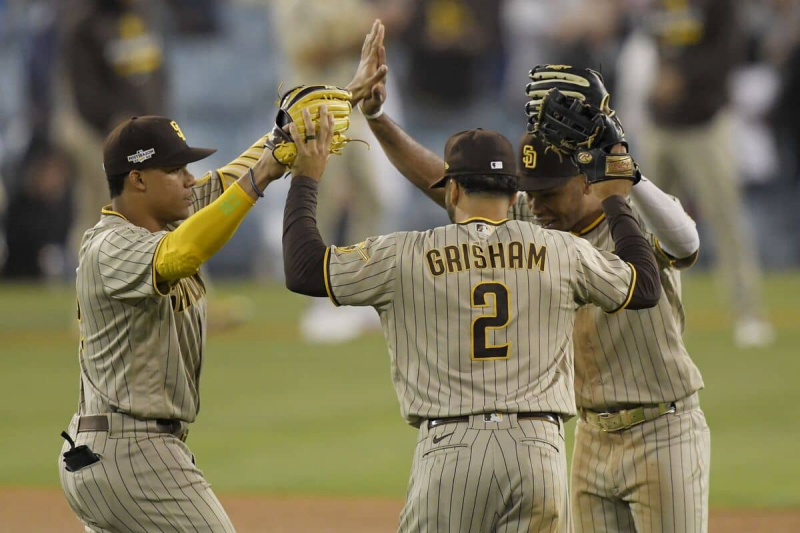 Long balls were plentiful in Game 2 of the Division Series between the Dodgers and the San Diego Padres, and it was the latter who had the last laugh to win 5-3 , Wednesday night, in Los Angeles.

The two National League Western giants traded blow for blow in the first innings, but the Dodgers couldn't keep pace with the visitors for a long time.

Three solo home runs by Freddie Freeman, Max Muncy and Trea Turner had allowed the home team to hold their own against the Padres after three innings. If the Dodgers' run collection ended there, the San Diego representatives continued until the eighth inning.

Jake Cronenworth, author of a run earlier in the game, gave a little cushion to the Padres with a solo slap of his own. Manny Machado, from the first assault, had set the tone by stretching his arms.

Yu Darvish (2-0) has already signed his second victory of the playoffs by going five innings on the mound. For the Dodgers, Clayton Kershaw was also in charge for five at bats, but the loss went to reliever Brusdar Graterol (0-1).

The series will move to the Petco on Thursday. San Diego Park.