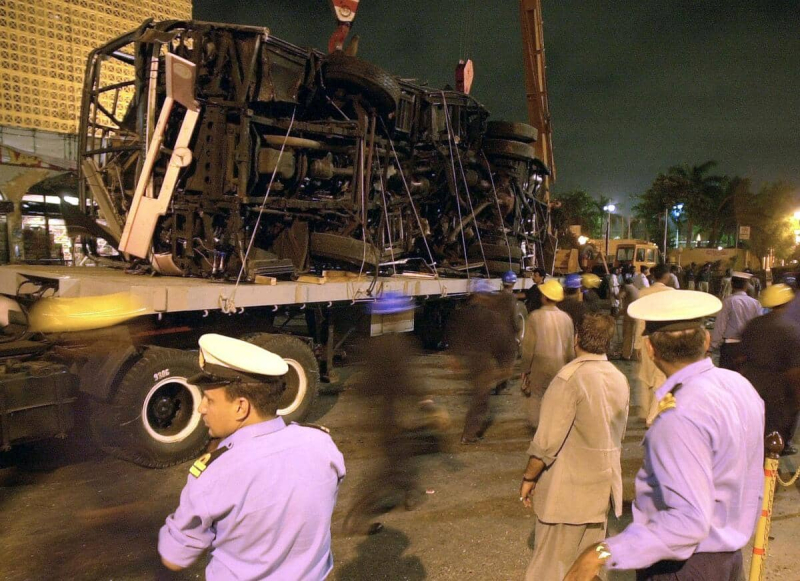 At least three people were killed and 23 injured on Wednesday in a suicide bombing claimed by the Pakistani Taliban, targeting police officers accompanying a polio vaccination team in western Pakistan, a- we learned from a police source.

A suicide bomber targeted a police truck which was about to escort this team, and the three dead were “a policeman, a woman and a child,” Azhar Mehesar, a senior police official in Quetta, told AFP.

The attack was claimed by the Pakistani Taliban of Tehreek-e-Taliban Pakistan (TTP) , without further details, according to a statement sent to AFP.

The TTP, a separate group from the Afghan Taliban but driven by the same ideology, announced on Monday the end of the ceasefire which had been extended indefinitely in June to facilitate peace negotiations with Pakistani state officials.

He justified this decision by the failure of Islamabad to respect this truce and promised to launch in retaliation attacks “throughout the country”.

Islamist militants, in particular those of the TTP, have for years targeted vaccinators polio and the police officers ensuring their security.

According to the Pakistani press, more than 70 polio vaccinators have been killed since 2012, mainly in the province of Khyber Pakhtunkhwa (north-west), where the TTP is the most firmly rooted.

Polio vaccination faces lingering suspicion in Pakistan, where conspiracy theories abound that the vaccines are part of a Western plot to sterilize Muslim children.