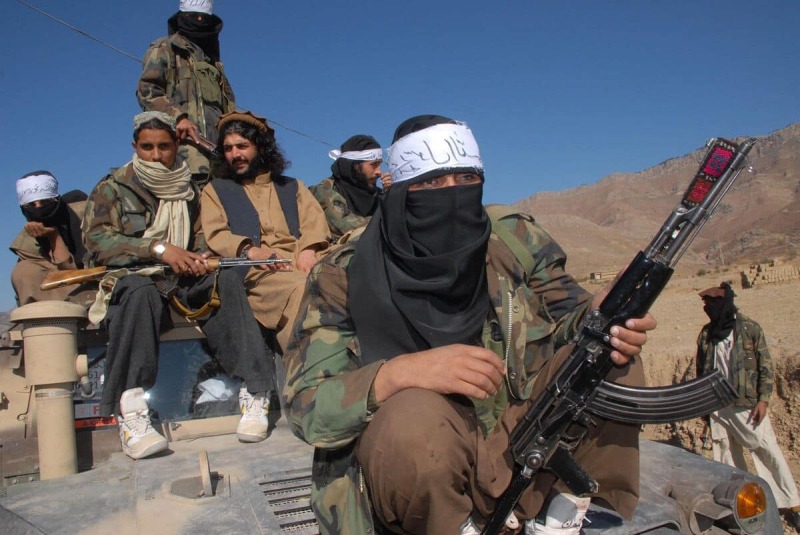 Six police officers were killed in an ambush in northwestern Pakistan on Wednesday, an official source learned, the attack having been claimed by the local Taliban.&nbsp ;

In the early morning, armed men attacked a police vehicle patrolling the village of Shahab Khel, about 100 kilometers from the border with Afghanistan.

“The six police officers (present on board ) were killed” in the crossfire of the assailants, Tariqullah Khan, an administrative official in Khyber Pakhtunkhwa province, told AFP.

Pakistani Taliban Tehreek-e-Taliban Pakistan (TTP ) claimed responsibility for the attack, in a statement sent to AFP.

Their fighters “succeeded in returning to their base safe and sound”, after seizing the weapons and ammunition of the police, the movement said.

The TTP is a separate group from the Afghan Taliban, but driven by the same ideology and a long common history.

It committed countless attacks that bloodied Pakistan between its creation in 2007 and 2014. Then weakened, it has come back in force for more than a year with a surge in attacks on security forces, galvanized by the Taliban's return to power in Afghanistan in August 2021.

Pakistan criticizes the latter for letting the TTP plan from the ground Afghanistan its attacks, which Kabul has repeatedly denied.

Peace negotiations began in May in Kabul between this movement and Pakistani representatives, mediated by the Islamic Emirate of Afghanistan .

In June, the TTP declared a ceasefire “until further notice” to facilitate er these talks. Regular clashes have since pitted the two sides against each other, who nevertheless continue to ensure that the truce is maintained.