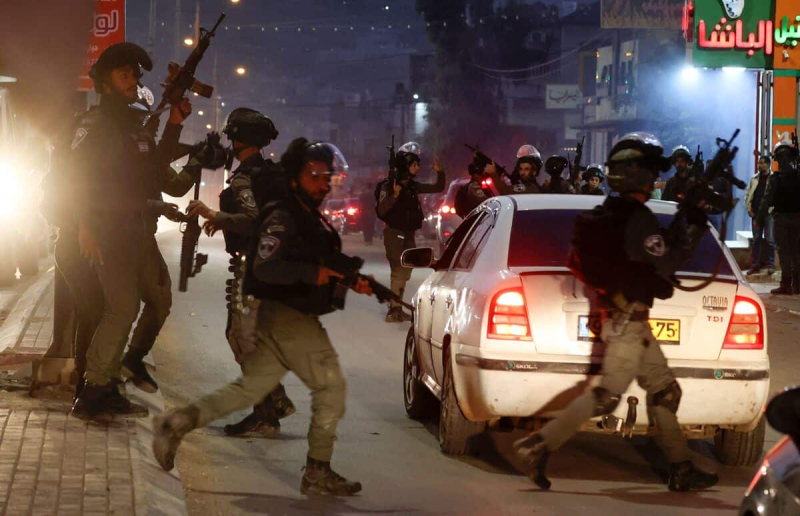 Israeli forces killed a Palestinian on Monday in clashes during an army operation in the occupied West Bank, official sources said.

“A citizen was shot and killed in the chest in the Dheisheh refugee camp in Bethlehem,” in the southern West Bank, the Palestinian Health Ministry said.

According to the Prisoners Club Palestinians, a civil organization for the defense of Palestinian detainees imprisoned in Israel, the dead is Omar Manaa, 22, and 14 other people were arrested during night raids across the West Bank.

For its part, the Israeli army said that its troops opened fire during the operation targeting suspected members of the Popular Front for the Liberation of Palestine (PFLP). This Marxist organization with an armed wing is considered “terrorist” by Israel, the United States and the European Union.

“During the operation, suspects threw stones, firebombs and explosive devices on the security forces who returned fire,” the Israeli army said in its statement, without confirming a death.

At least 146 Palestinians and 26 Israelis have been killed since the beginning of the year in the West Bank, Israel and Jerusalem.

Israel has occupied the West Bank and East Jerusalem since the Six Day War in 1967.

On Monday, the United Nations' Middle East peace envoy, Tor Wennesland, warned that the situation in the West Bank was “reaching a boiling point”.