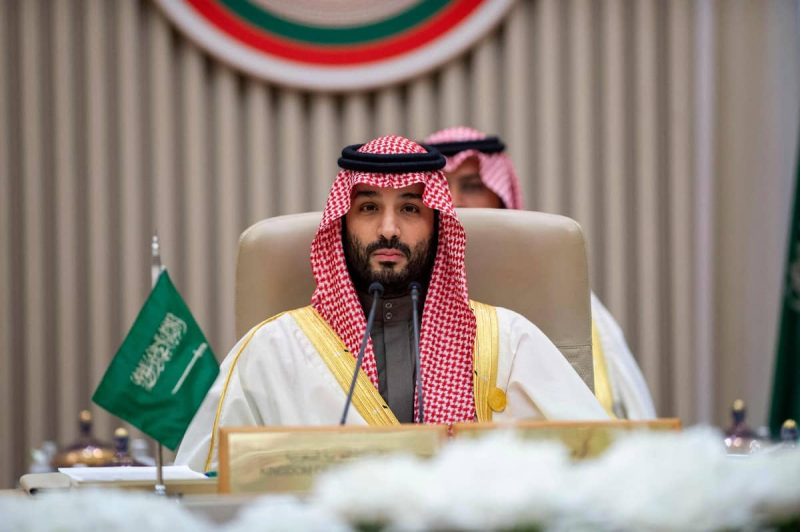 In 2018, we learned with amazement and disgust of the assassination of the journalist of Saudi origin Jamal Khashoggi. Tortured, strangled and then dismembered with a bone saw, the Washington Post journalist was then at the Arabian consulate Saudi Arabia in Turkey.

American public opinion was outraged, the condemnation of the Saudi commando responsible for the operation was virulent and the American authorities then found themselves in a difficult situation because of their relationship with a capricious and turbulent ally.

The anger was unanimous. At least that's what I believed until the publication of excerpts from former Secretary of State Mike Pompeo's book.

Khashoggi looked it up< /p>

If our attention is a bit diverted by the intense media coverage of the delirious saga of the secret documents that we now seem to find everywhere (it is now Mike Pence's turn), most of the major newspapers have devoted a few lines to the Tuesday release of Never Give an Inch: Fighting for the America I love.

I am one of those who was interested in publishing the book because of Pompeo's background. A graduate of West Point (the first of his cohort), an officer in the army, a Republican representative in Congress, director of the CIA and then secretary of state, the native of California could well continue his political career, whether by running for a senatorial seat or dreaming of the White House.

None of the reactions to Pompeo's remarks were more brutal than that of Khashoggi's former employer, the Washington Post . You can read the editorial team's warning here.

What the Postand several other sites condemn this, which is seen as an attempt to discredit the late journalist while appealing to the crown prince, identified as the sponsor of the assassination by US intelligence.

< p>In the words of Pompeo, Khashoggi does not deserve the title of journalist, which he substitutes that of activist. Not content with discrediting an opponent who cannot defend himself, he then points an accusing finger at the media, going so far as to mock what he considers to be disproportionate coverage of the events of 2018.

He does not stop there, reproaching the progressives for their hatred of the crown prince and their sympathy for the victim whom he dishonestly associates with the Society of the Muslim Brotherhood, an organization often classified as terrorist.

If I tell you he's lying, misinforming, blaming the media, divisive, disrespectful to a deceased and his surviving spouse or refuses serious condemnation, don't be surprised if you confuse Pompeo's name with that of his former boss Donald Trump.

If for the moment it is the names of Ron DeSantis, Donald Trump and Mike Pence that are most often mentioned for the 2024 presidential election, Pompeo, until then lurking in the shadows, moves his first pieces on the chessboard. Republican Iznogoud wants to be Caliph instead of Caliph.