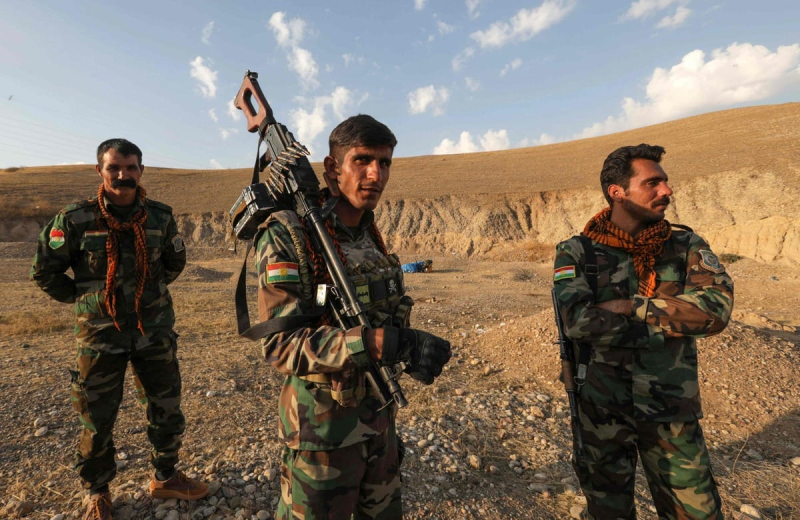 A paramilitary was killed by “counter-revolutionaries” in Marivan, Iranian Kurdistan, in the northwest of the country, Fars news agency reported.

Iran is the scene of protests sparked by the September 16 death of Mahsa Amini, a 22-year-old Iranian Kurd who died after her arrest by vice squad in Tehran for violating the Islamic Republic's strict dress code in particular providing for the wearing of the veil for women.

Tehran, which sees most of these demonstrations as “riots”, has arrested hundreds of people and accuses foreign forces in particular of being behind this movement to seek to destabilize the Islamic Republic.

“Ali Fatahi (…) was assassinated on Wednesday evening by the mercenaries of the enemy and the counter-revolution because he was a member of the Bassij “, indicated the agency Fars, in reference to the body of Islamist volunteers who can act as auxiliaries of the security forces.

The agency quoted Kurdistan Province security official Mohammad Rezaei as saying that the man, “a citizen of Marivan”, had been “shot and killed behind his back” outside his home.

Since the protests began in mid-September, more than 30 members of the security forces have been killed in “riot-related” incidents, according to Iranian state media.