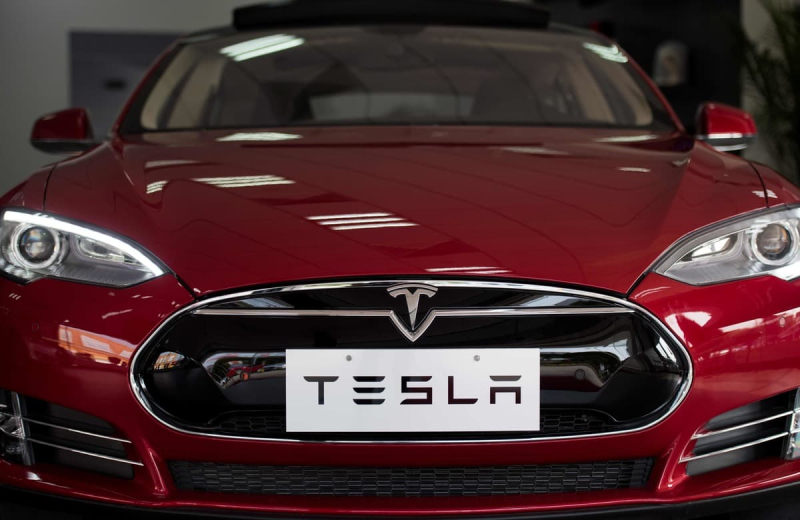 Ukraine said on Wednesday that its embassies received 31 packages in a week, each with a shipping address from a US Tesla car dealership in Germany.

“Over the past two days, suspicious packages have arrived at embassies in Italy, Poland, Portugal, Romania and Denmark, as well as at the consulate in Gdansk” in Poland, bringing their number to “31 in 15 countries Ukrainian Foreign Minister Dmytro Kuleba said on Facebook. a letter bomb exploded and slightly injured an employee of the Ukrainian embassy in Madrid (Spain).

kyiv then ordered “reinforced security” for all embassies and then denounced, two days later, a “planned campaign of terror” by Moscow, without advancing any evidence.

According to Dmytro Kouleba on Wednesday, “all envelopes have the same shipping address: the Tesla car dealership in the German town of Sindelfingen”, a suburb of Stuttgart (southwest), he said in his press release, giving for the first time details of the ongoing investigations.

“The sending (of the parcels) was carried out in post offices which were not equipped with video surveillance systems”, a- he specified.

Mr. Kouleba said he noted “the level of professionalism” of the “criminals” who also “took steps not to leave DNA traces on the packages”, thus making the investigation to find them more difficult.