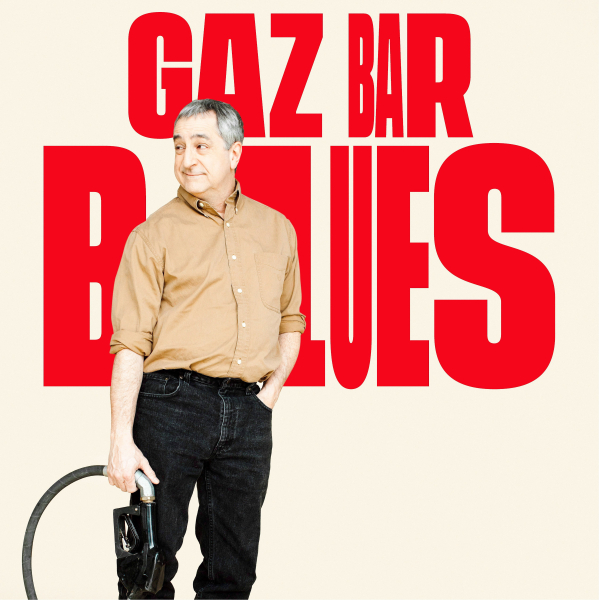 Martin Drainville won't need to dig too deep to embody the patriarch who runs a gas station in the room Gaz Bar Blues, the adaptation of the film by Louis Bélanger, presented at Duceppe.

“ I recognize myself in the role of François Brochu, says the actor in a telephone interview. For example, single parenthood, because when I separated, I had my children full time for a long time. »

« I know what it's like to be a dad and mom at the same time, he continues. To feel that guilt about whether we've done enough for them to be happy.

The father of two 22-year-olds and 16-year-olds extols the benefits of fatherhood.< /p>

“The acting profession leads us to focus on ourselves, whereas it is the opposite when you have a child. When we are self-centered, our problems become larger than life, but when we are distracted by the life of another human being, it puts things into perspective.”

“Being a father is a really important duty for me, more than I would have imagined, he continues. I define myself much more today as a father than as an actor.

Whoever plays in Broue maintains that the piece Gaz Bar Blues remains faithful to the film released in 2003.

« C It's the same narrative framework, but the director, Édith Patenaude, took the gamble of having music throughout the show, he mentions. The blues strikes a chord that resonates. »

He specifies that this musical universe “beautiful and tender” wonderfully supports the subject of nostalgia, the mixture of joy and pain felt when approaching the end of something significant.

In this case, it is this sick father who is concerned about the future of his children in a harsh neighborhood of Quebec and who knows that his business, threatened by competition, will not last much longer.

« The “gaz-bar ”represents Quebec well, notes Martin Drainville. The last miles of this establishment is also the end of a community, of the village in the city. We see it in the region with the shops that are closing, it is the disappearance of gathering places.  »

For him, this gas station looks like the tavern of Broue > where people are happy to reunite with those they knew, yet unable to say they love each other.

“These two places are bygone worlds.” , notes the actor.

Gaz Bar Blues is presented at Duceppe from January 18th to February 18th.