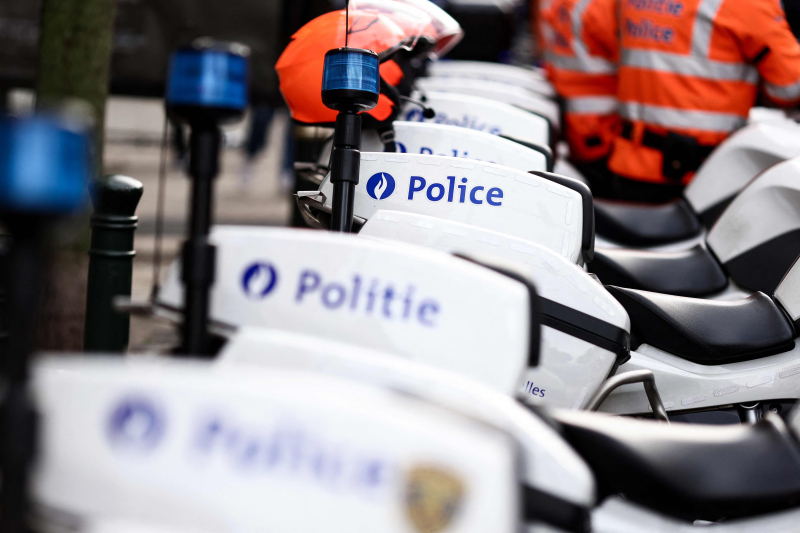 Parents had the fear of their lives when they found a stranger sleeping between their two children, in their bed, in the middle of a December night, in Belgium.

< p>The facts took place in a town in West Flanders, a Belgian province located in the Flemish Region, on the night of December 3 to 4, 2022, according to Het Laatste Nieuws, a Belgian newspaper.

The children, aged 5 to 7, were uninjured and the intruder was arrested.

That night, the parents were awakened by their daughter's coughing, and discovered the unknown. The father of the children neutralized the individual until the arrival of the police.

The man was drunk and did not seem to realize anything.

Kévin D., originally from France, had been arrested earlier in the day by the police for drunkenness on the public highway. Released a little before midnight, he reappeared the next morning, at 5:40 a.m., in the children's room.

“I was looking for a hotel, but I couldn't find anything […]. The door was open and I just wanted to sleep out of the cold. I did not realize that I was between two children”, he confided, facing the judges.

“That he had no malicious intentions, I want believe it, but that he did not see the toys that were lying around everywhere and the children who were sleeping in the bed, I have a little more trouble”, added the mother-in-law, who doubts the version of the intruder. The parents requested a removal order.

The prosecutor requested a 6-month prison sentence and a fine of 800 euros ($1167 CAD) for trespassing.