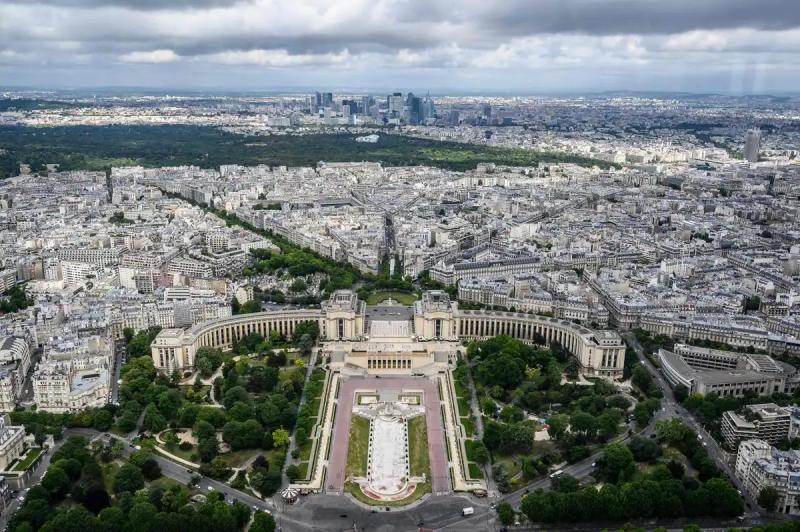 PARIS | The French capital proclaims it: this Sunday, “Paris breathes without a car” for a whole part of the day, by prohibiting intramural motorized vehicles, in order to take advantage of “a quieter, livelier and more breathable city”, according to the town hall, which has been organizing this operation since 2015.

Apart from the ring road, between 11 a.m. and 6 p.m., “the whole city will be reserved for non-polluting traffic, bicycles, inline skates, scooters, skateboards, pedestrians and users of public transport”, she explains in a press release.

Two-wheelers and electric vehicles are affected by the ban.

Offenders are liable to a fine of 135 euros.

The only exceptions are emergency vehicles, buses, taxis and VTCs, with a speed limit of 20 km/h in certain areas, and Parisians returning from the weekend, on proof of residence.

In 2021, on the day of the same operation, the concentrations of nitrogen dioxide had been “almost 20% lower than those of a usual Sunday”, according to the air quality observatory in the Paris region Airparif .

To facilitate travel, while many Parisian places will be open to visitors for Heritage Days, seven partner parking lots will offer “a single price of 15 euros all day” and 45 minutes will be offered to use Vélib self-service bicycles. .

Place de la Concorde, in the center of the capital, participatory bicycle repair workshops will be organized and an RATP stand will aim to “raise awareness among cyclists of the risks and dangers of the road in an urban environment.

A musical parade on bicycles, tandems or tricycles will set off from Pantin to reach the Place de la Concorde, while a skateboard ride will leave from the Trocadéro, in the west of Paris.

This day is part of the proactive policy of reducing the place of the car of the socialist mayor Anne Hidalgo, re-elected in 2020. Paris has notably reserved several major axes for cyclists and pedestrians, closed to traffic certain s streets every Sunday or one Sunday per month (perimeters “Paris Respire”) and made parking chargeable for two-wheelers with internal combustion engines since September 1.