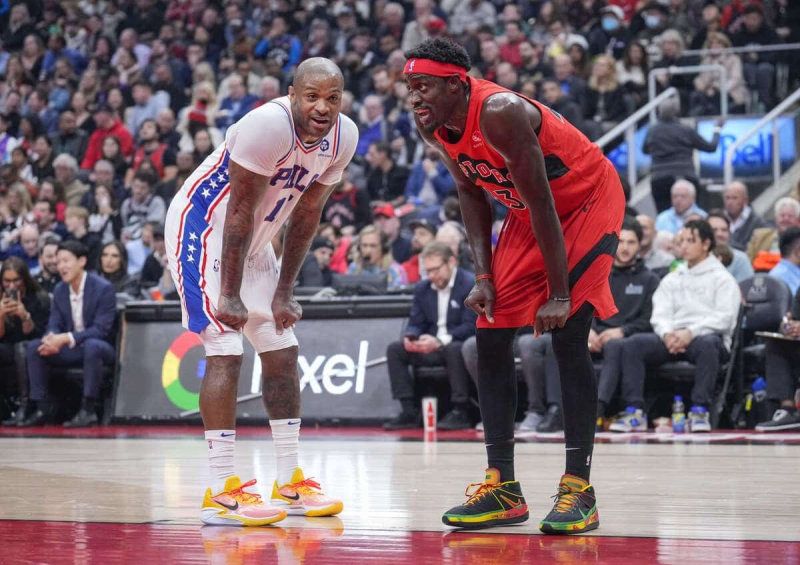 Pascal Siakam has returned to practice with his Toronto Raptors teammates, but is not expected to be able to play Wednesday against the Brooklyn Nets.

He will not be recovered enough to be on the pitch when the Big Apple club are at Scotiabank Arena, according to the sports site The Athletic.

Siakam has been sidelined since Nov. 6. At that time, the Raptors announced that their player was suffering from an adductor muscle injury and would be out for a minimum of two weeks.

In addition, Gary Trent Jr. and Chris Boucher were back in practice. Both athletes recently had to take time off due to a virus that is not COVID-19.