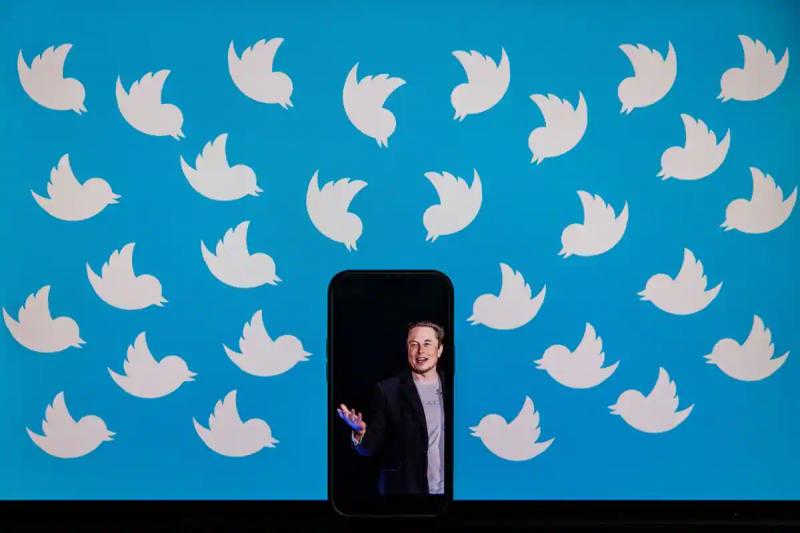 Lawyers for Elon Musk and Twitter gave a preliminary hearing on Wednesday an outline of the arguments they could make in the trial to force, or not, the entrepreneur to buy the social network.

Mr. Musk's lawyer tried to convince the judge responsible for the case, Kathaleen McCormick, to force Twitter to share much more data on its users to verify that the social network was not lying about the fake accounts present among its subscribers.

But the billionaire only wants them to fix them in his own way and above all, should have asked for them before agreeing to buy the company, retorted the platform's lawyer, Bradley Wilson.

< p>The two parties were convened to discuss the information to be shared before the trial scheduled for October.

Elon Musk's team asks for broader access to the method and data used by Twitter to calculate the proportion of fake accounts and spam, estimated at less than 5% by the platform, to much more by the entrepreneur .

But this request is not “relevant”, retorted the lawyer for Twitter, because the platform has always, in official documents, presented this figure as “an estimate”. < /p>

And the latest was published in February, “before Mr. Musk contacted Twitter about a potential acquisition.”

Even if Twitter granted all of Mr. Musk's requests, it would represent “billions and billions of data”, Bradley Wilson pointed out. And it could violate the platform's rules, and even some privacy laws.

The platform could eventually share limited data of 9,000 accounts and a quarter, he said. he conceded. But Mr. Musk's team probably mostly wants to be able to “do their own count and see if they can come up with a different number”.

Mr. Musk's lawyer, Alex Spiro, also accused the platform of publicly highlighting the number of so-called “monetizable” daily active users in its financial results rather than other criteria showing stagnation or even a decline. of its activity.

“They have an economic incentive to deceive” investors, he claimed before mentioning the complaint of a whistleblower, former chief of security of the platform , sent to the American authorities at the beginning of July and made public on Tuesday.

In this document, Peiter Zatko affirms that the company gives priority to the growth of its number of users to the fight against spam and bots (accounts managed by software and not a human).

But Twitter has always indicated in its financial results that it takes into account other criteria to evaluate its performance, even if the group does not not necessarily detail them, retorted his lawyer.

The judge did not i indicated when she would render her decision.