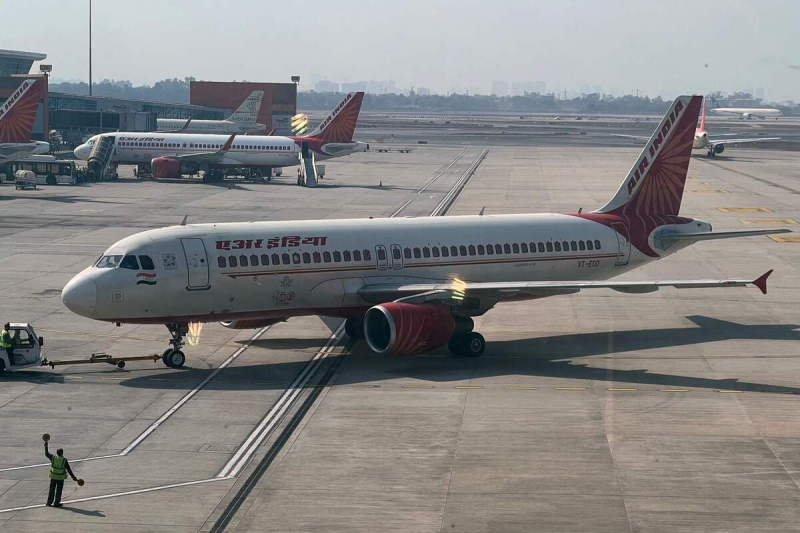 Air India said on Tuesday it had changed its in-flight alcohol distribution policy after the scandal dubbed “pipigate” which cost it at least $49,000 in fines and a poor image.

The incident dates back to November 26 when a drunk senior US bank executive was accused of urinating on a 72-year-old woman sitting in business class during a flight between New York and New Delhi.

Referred to as 'pipigate' by local media, the airline has been heavily criticized for allowing the banker, an Indian citizen Shankar Mishra, to disembark normally when the plane landed, and for its handling of the passenger's complaint. /p>

“We have since reviewed our in-flight alcohol distribution policy based on the practices of other airlines and the rules laid down by the American Restaurant Association,” Air India said in a statement. .

Staff will now be trained to spot suspicious behavior, added the carrier, which was privatized last year.

Air India also defended itself in the statement, saying that “in the opinion of the crew, the alleged perpetrator did not represent a risk to the safety of the flight at any time”. The airline, however, acknowledged that it failed to report the incident as required by India's aviation regulator.

The pilot's license for the flight was also suspended for three months for “failing to fulfill his obligations” and failing to maintain safety and order in its aircraft.

The airline has since called the sanction “excessive” and has pledged to help its staff appeal.

The DGCA on Tuesday imposed a fined an additional one million rupees on the airline for failing to report two further incidents of unruly behavior by passengers on a flight from Paris to New Delhi on December 6.

An allegedly drunk passenger was found smoking in the toilet, while another relieved himself on the vacant seat and blanket of a another passenger, the regulator said.