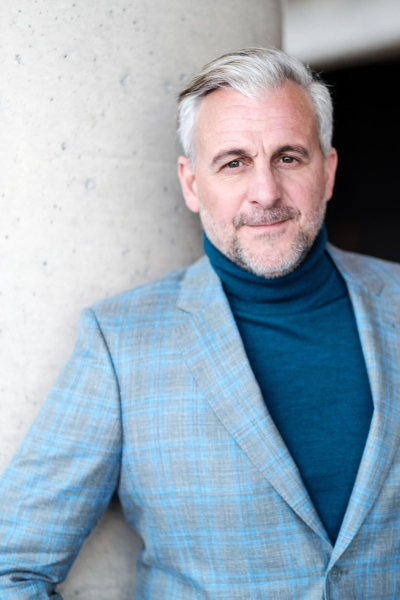 Patrick Huard joins François Bellefeuille, Sarah-Jeanne Labrosse, Pierre-Yves Roy-Desmarais and Guylaine Tremblay for the 54th edition of < /strong>Bye Bye. In addition to playing in the end-of-year satire, he will participate in the texts.

The actor, comedian, host, director and producer took part last year in the filming of the sketch on the Mega Fitness Gym of Quebec with Simon-Olivier Fecteau, who has been the director and content producer of Bye Bye for seven years. This time, he will join the quartet of actors in good and due form and will even sign humorous numbers.

“I had so much fun shooting a sketch with Simon-Olivier and the entire Bye Bye team,” he said in a statement Thursday. When they asked me to be part of the team as a comedian and writer, I couldn't say no. There have been so many highlights this year, I already have so many ideas! I'm a little scared too. All the more reason to say yes!»

Other guests will take part in numbers, as tradition dictates.

According to Numeris figures, the < em>Bye Bye 2021 was the most watched program in the history of Quebec television with 4,862,000 viewers. This was a curious jump of 200,000 compared to the previous edition.