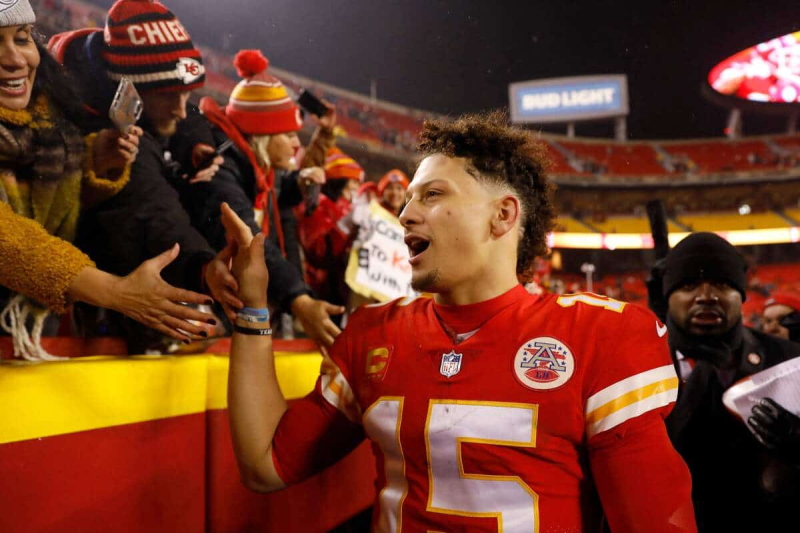 Kansas City Chiefs quarterback Patrick Mahomes has sprained his right ankle, but assures that he will play in the All-American final next week.

The 27-year-old star player hurt himself during the closing moments of the first quarter of Saturday's playoff game against the Jacksonville Jaguars. He then returned to the locker room for medicals, before returning to wrap up the game which was won 27-20 by the Chiefs.

“X-rays were negative. They haven't diagnosed anything yet, but I'll be able to play,” Mahomes told NBC after the game. a sprain on Sunday.

After suffering his ankle injury, Mahomes had a bit of a run-in with the coach -chef Andy Ried. The quarterback did not want to take a break to go to the locker room.

“They gave me an ultimatum, telling me that I was not going to be able to return to the game if I did not agree to go back [to the locker room],” Mahomes said.

For his part, Reid said that “it was difficult” to convince his athlete and that he would not have hesitated to remove him from the match if he felt he could make his condition worse.

Mahomes came back into the fray in the second half. He concluded his duel with 22 successful passes in 30 attempts for gains of 195 yards and two touchdowns.

When he had to be absent, it was Chad Henne who took his place behind the center . The substitute led a 98-yard streak that ended in a major major.