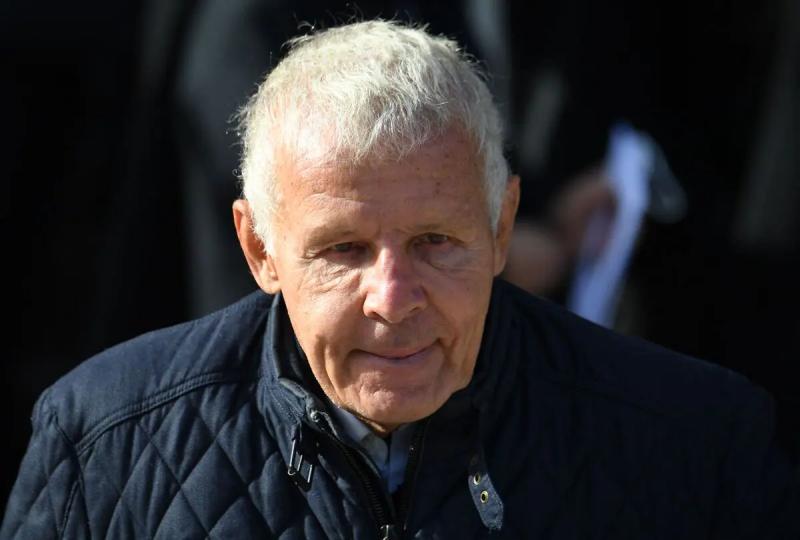 Former French television star journalist Patrick Poivre d'Arvor was heard in an open hearing in July as part of an open investigation into rape and sexual assault where at least seven women testified , AFP learned on Tuesday from judicial sources familiar with the matter.

The former star presenter of the TF1 television news, who disputes these accusations and whose lawyers could not be reached immediately, is the subject of two investigations in Nanterre (Paris region).

La the first, led by the prosecution, was opened following two complaints in December 2021, one for rape in 1985 and the other for sexual assault in 2013. These facts appear time-barred.

Between December and this summer, at least seven women, aged between their twenties and their sixties, had testified in the context of this investigation, a source familiar with the matter told AFP. At least three of them have filed a complaint.

Patrick Poivre d'Arvor was questioned by investigators from the Crime Repression Brigade against the person in July, a source told AFP. judicial source.

On Wednesday, the newspaper Liberation published the testimonies of three writers denouncing rapes and questioning the complacency, in their eyes, of the publishing world with regard to the ex-journalist.

Among them, Bénédicte Martin denounces a sexual assault in November 2003 when she was 24 years old and Anne Cauquil-Gleizes a rape in 1985 when she was 16.

A second investigation is underway in Nanterre, entrusted to an examining magistrate and relating to the accusations of rape of the writer Florence Porcel.

A preliminary investigation followed and collected the testimony of 22 other women for rape, sexual assault and/or sexual harassment. The investigation had been dismissed in June 2021, mainly for prescription.

Florence Porcel then filed a complaint again, this time with a civil action, to obtain the opening of a new investigation entrusted to investigating judges.

At the end of June, the investigating chamber of the Versailles Court of Appeal extended the scope of these investigations to the facts appearing to be prescribed, recalling that the The abandonment of the proceedings was not inevitable and that the starting point of the period during which the justice can investigate could, in certain cases, be postponed.

This is particularly the case if the investigators determine that the incriminating facts were repeated in a series.