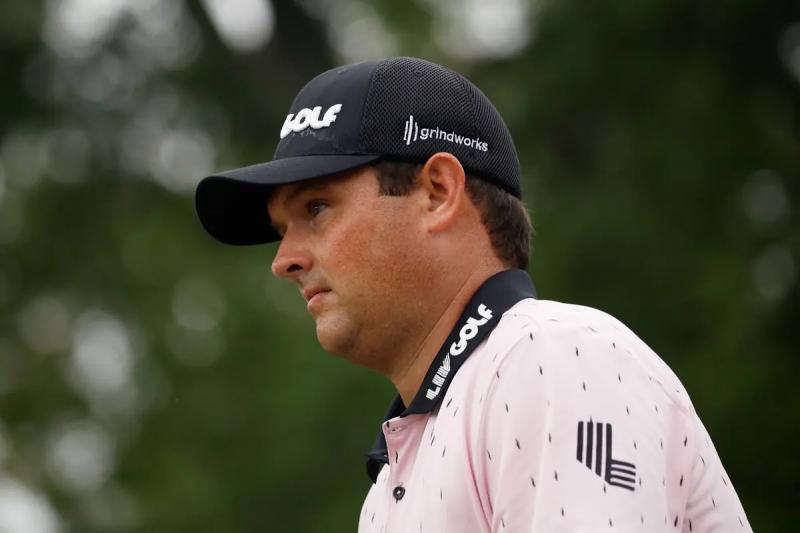 Golfer Patrick Reed has filed a $750 million defamation lawsuit against analyst Brandel Chamblee and the network he works for, Golf Channel.

C t is at least what revealed public court documents on which the media “Courthouse News” got their hands on Tuesday.

Reed accuses Chamblee of having “destroyed his reputation, created hatred and a hostile work environment” by calling him, among other things, a “cheater”, in addition to strongly criticizing his decision to leave the PGA to join the LIV circuit.