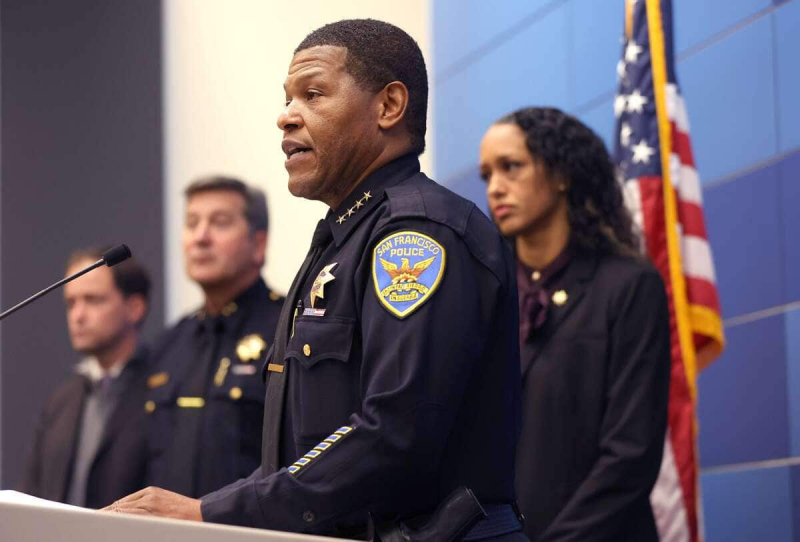 The alleged abuser of Paul Pelosi, the husband of Democratic Congresswoman Nancy Pelosi, is believed to have grown up in Powell River, British Columbia, before leaving the country more than 20 years ago , CNN has learned.

The suspect in the assault on Paul Pelosi at his San Francisco home on Friday morning was identified by police by afternoon as David DePape, a 42-year-old man, according to the American media.

Three relatives of the alleged attacker told CNN that the man had been separated from his family for several years. His father-in-law, Gene DePape, confirmed the suspect was from the Western Canadian Province before he decided to move to California due to a relationship.

“I really don't know what to think,” the man's uncle, Mark DePape, said of the attack. “I hope it's a scam. I don't want to hear anything like that.”

The suspect allegedly posted conspiracy theories on Facebook about COVID-19 vaccines, the 2020 election and the January 6, 2021 attack on the Capitol, according to CNN.

An investigation is underway with the American federal police – the FBI – and the Capitol police to find out the motives of the alleged attacker, who would have rather sought to attack Ms. Pelosi, then absent from the home.