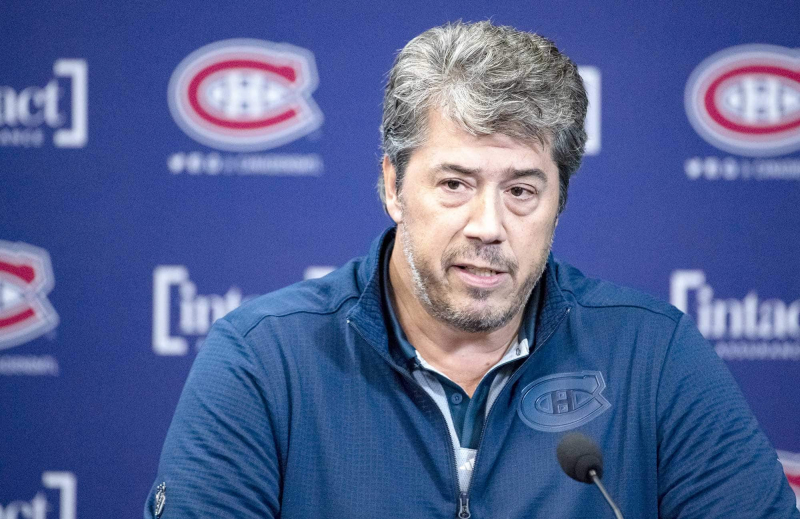 One Molson fires, another Molson hires. Paul Wilson, the former vice-president of Groupe CH and the Canadiens, had his head cut off when we fired Marc Bergevin and Trevor Timmins. His only crime was to be too close to Bergevin. He paid top dollar.

It's done. National, the Res Publica holding firm, chaired by public and government relations giant Andrew Molson, will announce today to its 1,000 employees that Paul Wilson is returning to National as Senior Vice President, Head of CRE Organizations and Parties stakeholders. He will replace André Bouthillier, a former member of the defunct daily Montréal-Matin, who becomes special advisor to the president.

Since Paul Wilson is paid until September 1 by the Canadiens, he will take office on September 6.

He will join another former journalist colleague, Valérie Beauregard, daughter of Luc Beauregard, a founder of National and former publisher of the daily. In another life, Valérie was the pearl of an economic section. Today, Ms Beauregard is executive vice-president of the board of directors of Res Publica.

This is Wilson's second return to National. He had worked at National from 1988 to 2000, then from 2010 to 2018. In the meantime, he had become vice-president at Labatt, then vice-president at the Grand Prix du Canada, under the enlightened direction of Normand Legault.

We then found him at the Canadian, where he was stuck by cuts due to the pandemic and especially by the paranoia of his friend Marc Bergevin. How to be an excellent vice-president of communications when the boss is hiding and won't say a word while pushing himself?

We all know that the book he's going to write when he retires will be very exciting.&nbsp ;

How was Carey Price going to rehab? Paul knows it.

How were Bergevin's last weeks spent under the orders of Geoff Molson, who no longer spoke to him while being unable to fire him? Paul knows.

Then there must be a couple of good stories about Bernie Ecclestone, Denis Coderre, Renaud Lavoie, Trevor Timmins…

A damn good book. A best-seller.

Paul Wilson experienced an unmanageable situation at the Bell Centre. He first had to live in the middle of complicated relationships within the senior management of the Group CH. In addition, this man trained to collaborate with the media and especially to subtly direct their research could not use the tenth of his human and professional qualities in his functions.

Paul is the son of Larry Wilson, great friend of Serge Savard and former president of the Liberal Party of Quebec when it was a powerful party.

It was with Larry Wilson that Savard sent Petr Svoboda to board when he arrived at the Canadian.

Paul Wilson then learned a lot about hockey…and life.