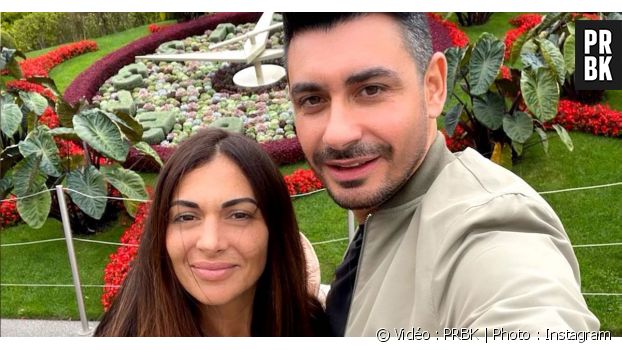 Thanks to Married at first sight 2022, Pauline and Damien have found love. During their first assessment in episode 11 broadcast this Monday, June 13 on M6, the two candidates for season 6 of MAPR announced that they had decided to stay married. For the future? See you in 15 days to find out if their couple is still relevant. But in the meantime, they have just made a big revelation: they had already met before participating in the show. Yes…

The final report of Married at first sight 2022will it be better than the previous ones? We already know that several couples have decided to divorce like Axel and Caroline or Emilie and Frédérick who tackled each other on the networks. And for the others? According to rumors, Pauline and Damien are still in a relationship today. In any case, the two lovers decided to stay married during the report broadcast this Monday, June 13 (find our best-of episode 11 in tweets). But were the two contestants really being honest?

If they both signed up separately for Married at First Sight, they actually live a few kilometers from each other in the Bouches-du-Rhône. One thing that puzzled some netizens and they were right.

“We ran into each other“

In an interview given to TVMag where they reviewed their journey on the M6 ​​show, Pauline and Damien revealed that, yes, they had in fact already seen each other before the filming of Mariés au first look 2022! But the couple assures him, if they had already met, they had never spoken to each other before getting married in Gibraltar. “We passed each other, for sure! But without paying attention to each other. I think if we had spoken that day, four years, maybe it wouldn't have worked” said Pauline.

For his part, Damien explained that the two newlyweds quickly wondered if they had already seen each other on their wedding evening because several of their relatives recognized each other. “With Pauline, we had never noticed each other but we know that we had already crossed paths on many occasions.” confides the candidate who also admits that Pauline had already gone to work. “She went to my place of work, to my car dealership to buy her BMW, she had dealt with another adviser. My mother had also already crossed paths with her since she came to treat patients who live in in his street.” explained the candidate of MAPR 6.