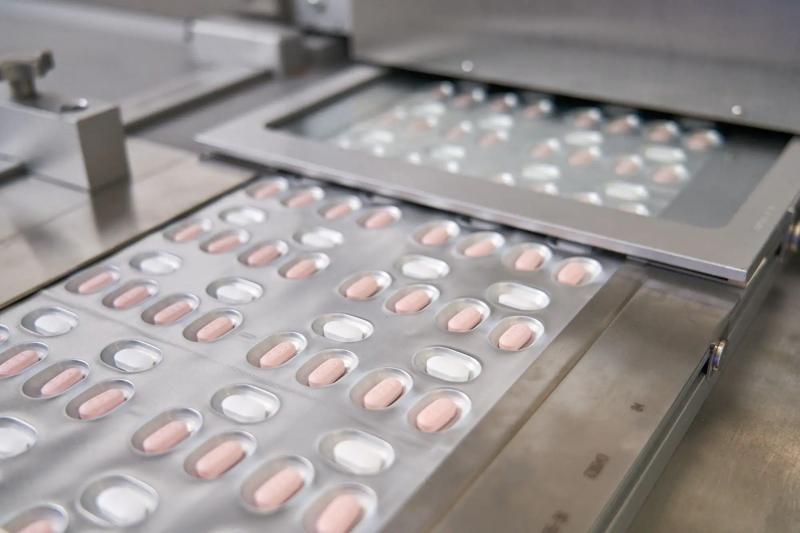 Although Pfizer's antiviral, Paxlovid, has the potential to take pressure off Canadian hospitals during waves of COVID-19, doctors and pharmacists say it's not not used as widely as it should be.

“We may not be prescribing it widely enough,” Dr. Brian Conway, medical director of the Vancouver Infectious Disease Center, told CTV News. According to him, this could be caused by a lack of awareness among both professionals and the public. “There hasn't been a lot of effort to make sure everyone knows what it is,” he added.

Paxlovid is an antiviral in pill form that helps reduce severe forms of illness related to COVID-19. Prescribed at the onset of infection, patients should take two daily doses, of two pills, for five days.

In Canada, this drug is approved for people who are COVID-19 positive who are at risk of developing health problems that may require hospitalization.

Although the provinces determine the eligibility criteria, Health Canada recommends that the drug be offered to people who are elderly, immunosuppressed or have serious underlying diseases, such as obesity or diabetes.

Each province has the authority to choose who can prescribe the drug, which can make the process simple or complicated depending on the policy in place, Dr. Conway believes. According to him, the simplest approach is to authorize the pharmacist to prescribe Paxlovid, as is the case in Quebec, Alberta, Saskatchewan and Newfoundland and Labrador.

Other provinces, such as Ontario and Columbia British, require the drug to be prescribed by a doctor or nurse practitioner. According to Dr. Conway, the fact that there are not enough professionals entitled to prescribe Paxlovid in the country is another reason for its underuse.

Earlier in July, the pharmacist Chief of the Canadian Pharmacists Association, Dr. Danielle Paes, has called on provincial governments to authorize pharmacists to prescribe treatments for COVID-19.

“Quebec was the first jurisdiction in the world to allow pharmacists to prescribe Paxlovid and has seen a marked increase in the use of the antiviral against COVID-19, helping to keep patients out of hospitals,” said Dr. Paes, noting that other provinces have followed suit, but many still do not offer this service.