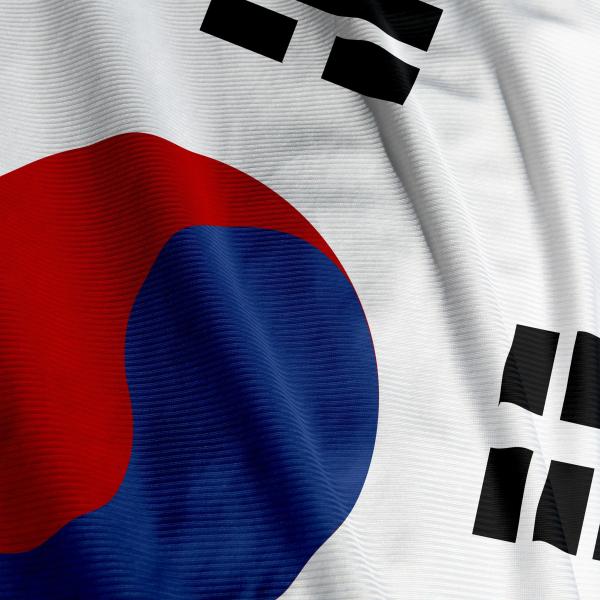 South Korea on Wednesday called for dialogue to maintain peace and stability in the region, where tensions are rising between the United States and China due to the visit of the Speaker of the House of U.S. Representative Nancy Pelosi in Taiwan.

“It is our government's position to maintain close communication with the parties concerned […] considering the importance of peace and stability in the region through dialogue and cooperation,” an official from the presidential office told reporters.

Mrs. which has so far been dominated by her arrival in Taipei on Tuesday evening, to which Beijing promptly responded by announcing major military maneuvers.

Few details have been released on Ms. Pelosi's schedule in Seoul. The only confirmed meeting in South Korea so far is with National Assembly Speaker Kim Jin-pyo on Thursday.

'We welcome Ms. Pelosi's visit to Korea' , the presidential office official said, adding that he hoped for “many results.”

President Yoon Suk-yeol will not meet Ms. Pelosi as he is currently on vacation, the official added.