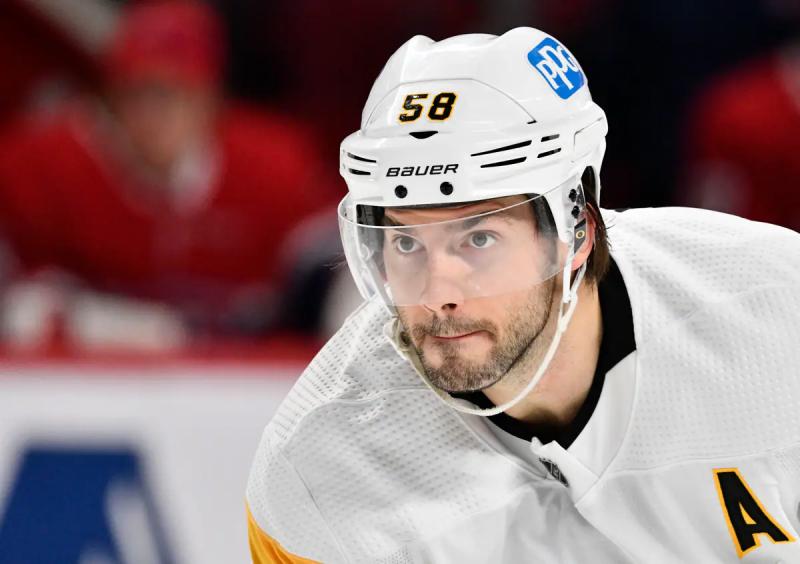 Pittsburgh Penguins general manager Ron Hextall could sign defenseman Kristopher Letang to a new contract by the end of the entry draft, he told media on Wednesday.

He has completed an eight-year, $58 million deal, and will be eligible for free agency on July 13 if he hasn't signed a deal by then.

The 35-year-old has been linked to some teams, including the Montreal Canadiens, in recent rumors, except the 'Pens' appear to be intent on keeping him with them in 2022-23.

Besides, Hextall would like to get the checkbook out before the club's representatives return to Pittsburgh this weekend.

“I hope we will have something real completed soon, but we have to work out details. So we'll see where it takes us,” said the GM, as reported by NHL.com.

Furthermore, regarding the Evgeni Malkin file, Hextall also mentioned that his organization is hard at work. The Russian striker could become free as air in less than a week.

He finished an eight-year, $76 million contract and, having missed the first three months of the last season following knee surgery, he had 42 points, including 20 goals, in 41 outings.

“We're still working. We spoke with them as recently as Tuesday and we will see what happens next,” said the CEO.