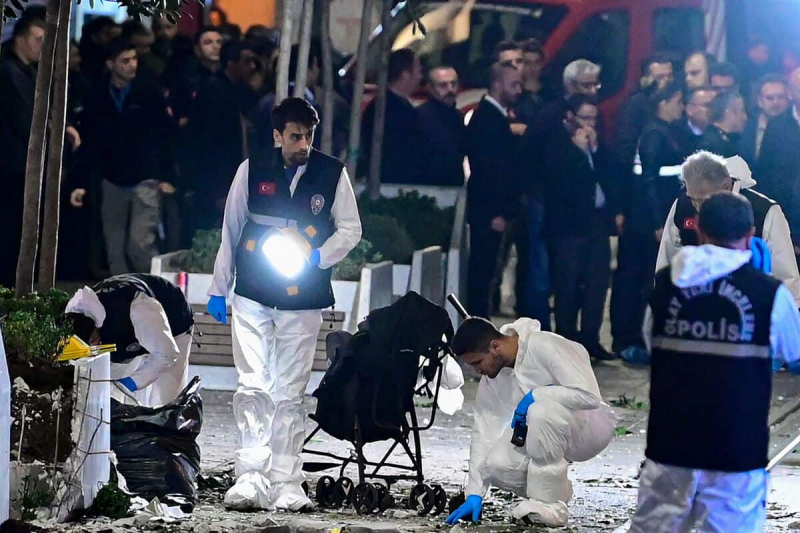 The person who planted the bomb on Istiklal Street in Istanbul on Sunday, killing at least six people in this shopping street, has been arrested, Interior Minister Souleyman Soylu told the official agency Anadolu.

President Recep Tayip Erdogan and his vice-president, Fuat Oktay, had previously indicated that a “woman” was responsible for the attack, which Mr. Soylu did not immediately specify on Monday morning.